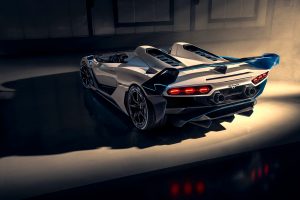 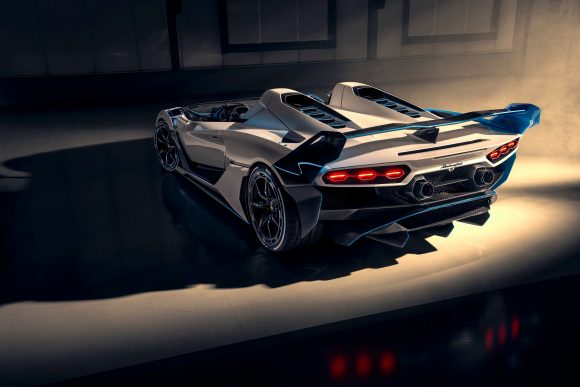 Britain urged to scale back Christmas

Britain has been urged to scale back its Christmas festivities as health leaders warned the government not to move areas out of Tier 3 measures ‘prematurely’.

Health Secretary Matt Hancock is due to announce the outcome of its review of the tier system today, with reports suggesting the number of people living under the toughest restrictions could increase.

It comes as Prime Minister Boris Johnson insisted he did not want to ‘cancel’ Christmas, but said people should prepare for a ‘smaller, safer’ festive period amid fears about the spread of coronavirus. The latest data shows 255 (81 per cent) of the 315 local areas in England have seen a rise in case rates.

Brexit: MPs told they may be recalled early

MPs were warned they could be recalled from the Christmas recess next week if a post-Brexit trade deal is secured with the EU, as Brussels chief Ursula von der Leyen said there is a ‘path’ to an agreement.

Downing Street said that the House of Commons will break today but put parliamentarians on notice to return at haste in the event of a breakthrough in negotiations with as little as 48 hours notice.

‘Parliament has long shown it can move at pace and the country would expect nothing less,’ No 10 said.

Optimism continues to course through the stock market as traders maintain the cautious belief that a trade deal between the UK and EU might finally arrive.

Retailers and food manufacturers call for inquiry into ports chaos

Retailers and food manufacturers have called on MPs to investigate congestion at container ports.

The British Retail Consortium (BRC) and the Food and Drink Federation (FDF) claim they face ‘major challenges’ in building up stock for Christmas and the end of the Brexit transition period on December 31.

In a joint letter to the chairs of the Commons Transport Select Committee and the Commons International Trade Committee, they wrote that some shipping costs have more than doubled compared with last year.

Lamborghini have revealed the SC20 – an open-top, road-legal track car with a powerful V12 engine.

It was built by the Italian firm’s motorsport division, called Squadra Corse, as a one-off at the request of a customer and no price has been revealed.

It has a carbon-fibre body and a huge rear wing with three downforce settings. The engine is a 6.5-litre, naturally aspirated V12, making 759bhp and 720Nm of torque, while the gearbox is a seven-speed automatic.

The government has announced a £15.8bn funding package for policing over the coming year.

Home Secretary Priti Patel said the money, which is up to £636m more than last year’s fund, will be used for the ongoing drive to recruit 20,000 new officers by 2023, and tackling terrorism.

Some £400m will be used to hire the extra officers, following the employment of 6,000 more police through the initiative so far. 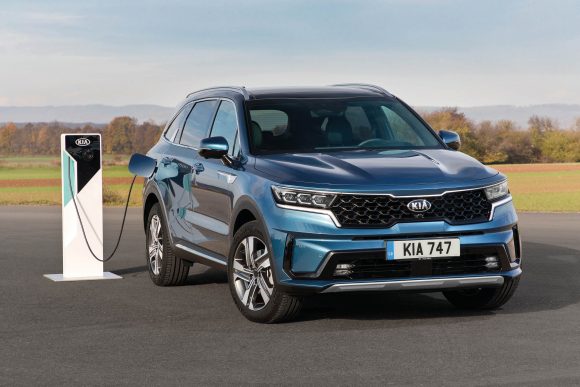 The new plug-in hybrid version of the Kia Sorento has gone on sale, joining the self-charging hybrid and diesel versions in the line-up.

The powertrain is a 1.6-litre turbocharged petrol engine combined with a battery-powered electric motor that allows for up to 35 miles of electric-only driving.

Bank expected to hold off from year-end action

The Bank of England is expected to keep interest rates unchanged on Thursday amid hopes of an 11th hour Brexit deal and signs the economy is holding up in the face of a second wave of the pandemic.

Economists predict the Bank will sit tight at its final meeting of the year, holding rates at 0.1 per cent and keeping its quantitative easing (QE) programme at £895bn after unleashing another £150bn last month.

It comes as recent data has pointed to a resilient performance from the economy during the second lockdown across England, with signs the hit will be far less severe than in the spring.

Economy edges back to growth

The closely-followed IHS Markit/CIPS Flash UK Composite purchasing managers index (PMI) data shows a reading of 50.7 so far this month, up from the 49 final result for November.

Anything above 50 is seen as an increase in activity.

The survey adds to signs that the economic impact of the second wave of Covid-19 will be less extreme than the first, but IHS said the economic recovery ‘lacked vigour’.

UK inflation slows on back of cheaper clothing and food

UK inflation slowed down in November as clothing and food prices shrank amid tightened coronavirus restrictions.

The Office for National Statistics said Consumer Prices Index inflation decreased to 0.3 per cent for the month, from 0.7 per cent in October.

A mostly dry, sunny, but breezy day for the country, although scattered light showers are expected for western coasts says the BBC. By the later afternoon, cloud and bands of rain will spread into western areas.

Tonight, as cloud builds from the west, bands of rain will spread eastwards into central and eastern Britain. Meanwhile, rain will clear to western areas and it will feel mild.

Tomorrow is likely to be an unsettled, windy, but very mild throughout the country. Heavy rain will frequent western areas while central and eastern regions will stay cloudy with drizzle.