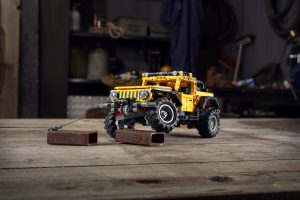 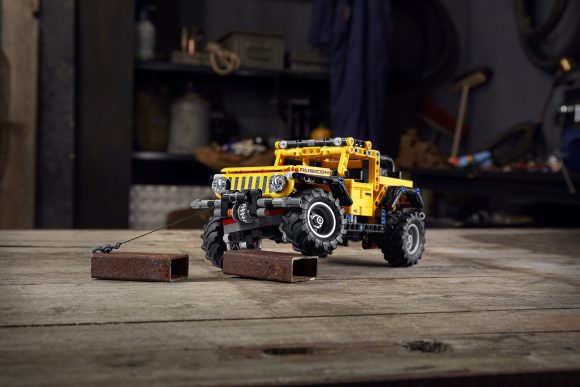 Boris Johnson and European Commission president Ursula von der Leyen are to hold emergency talks as negotiations on a post-Brexit trade deal go down to the wire.

With time for an agreement rapidly running out, the two sides’ chief negotiators announced yesterday they were putting the talks on ‘pause’ to allow political leaders to take stock.

In a joint statement following the latest round of negotiations in London, the UK’s Lord Frost and the EU’s Michel Barnier said the conditions for an agreement had still not been met.

Vaccine to have ‘marginal impact’ on winter pressures

The UK’s chief medical officers have warned the coronavirus vaccine will only have a ‘marginal impact’ on hospital numbers over the winter as each of the four nations prepares to start administering the first doses next week.

Festive gatherings are likely to put additional pressure on healthcare services, with a tough few months still ahead, experts said.

It comes as preparations are continuing to roll out the Pfizer/BioNTech vaccine from as early as Tuesday in what has been described as ‘one of the greatest challenges the NHS has ever faced’.

A 33-year-old man who drove at speeds up to 150mph during the first lockdown has been banned from driving.

Police have released footage of Maeteusz Kryskow speeding in his Audi A6 on the A27 near Lewes on May 10, captured by Pc Andre Owen of Sussex Police’s roads policing unit.

Kryskow, of Windmill Road, Polegate, driving an Audi A6 TDi, was banned for 20 months. He must also take an extended re-test, was given a community order and ordered to pay £85 costs and a £95 victim surcharge.

Britannia has been ranked the UK’s worst hotel chain for the eighth consecutive year, after guests described their venues as ‘filthy’.

It was the only firm to receive just one star out of five for cleanliness following the survey of more than 4,000 people by consumer group Which?

Despite being one of the UK’s cheapest chains, with rooms costing an average of £58 per night, guests still only gave Britannia one star for value for money. Mercure scored the second lowest overall score at 60 per cent, with Days Inn Hotels at 62 per cent.

Taxi drivers to get 1.5m face masks to combat Covid-19

London’s taxi and private hire drivers are to receive an additional 1.5m face masks and 30,000 bottles of hand sanitiser, Transport for London (TfL) has announced.

The hygiene equipment will be distributed at car parks across the capital from Monday as part of a package to help drivers and passengers avoid being infected by coronavirus.

Short education videos have been created to provide guidance on how to clean a vehicle after each drop-off.

Sterling jumped to a two-year high as currency traders held out hope for a deal with the EU as time ticked away for an agreement to be struck.

Despite the strong pound, the London markets closed higher as they saw a boost by strong energy stocks.

Two out of three smaller firms and self-employed workers have had to stop trading at some point in the past six months because of the coronavirus crisis, new research suggests.

In a report to mark Small Business Saturday, the firm said many small business owners live in fear of the consequences another national lockdown would have on their business.

Lidl has become the latest retailer given ‘essential’ status to agree to hand back millions of pounds in business rates relief to the government.

The supermarket said it would return £100m, claiming to have ‘brought forward’ plans to make the payment following similar moves by rivals.

Pets At Home also announced yesterday that it would repay £28.9m it saved on the property tax. The total committed by essential retailers is £1.95bn.

Lego has launched a new car model, adding the Jeep Wrangler Rubicon to its Technic range.

It has been designed to emulate the look of the full-sized model and lets builders recreate the high-performance 4×4 systems, chunky tyres, fold-down rear seats and classic seven-slot grille.

The 665-piece model also has a button-operated front steering system and axle-articulation suspension. The Lego Technic Jeep Wrangler goes on sale on January 1 and will cost £44.99.

There will be showers or longer spells of rain for south-west Britain, tending to clear away to the south later, says the BBC. A mixture of cloud and sunny spells for most with showers for eastern areas of Scotland and England.

Tonight, many western areas will see lengthy clear spells. It will stay rather cloudy elsewhere, particularly in the north-east. Here, scattered showers or outbreaks of rain are expected during the night.

Tomorrow, it is set to be largely cloudy in parts of Wales, and central and northern England, with some spells of rain and drizzle. Sunny spells elsewhere, with a few showers over northern Scotland.