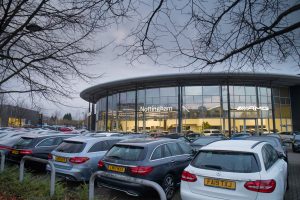 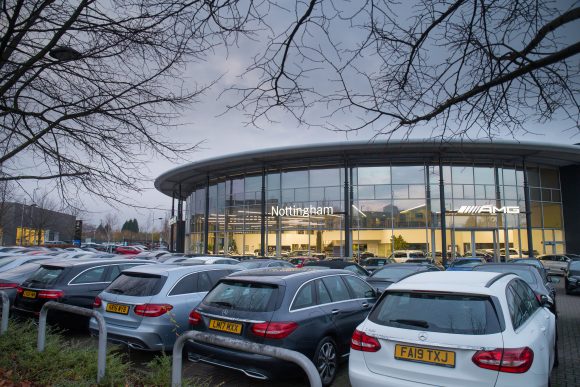 Inchcape’s global retail sales division was down two per cent for the first quarter of the year – but a rise in its successful distribution arm off-set the drop.

Revenue increased two per cent year-on-year for the first quarter of 2021, with distribution up four per cent counteracting the two per cent fall in retail.

Distribution revenue increased across most of the company’s regions including Asia, Australasia, Europe and the Americas.

The firm has also continued to expand its distribution model with deals with JLR in Indonesia and Daimler in Guatemala.

On its UK dealership operations, Inchcape said it had seen ‘relative resilience’ against ‘a backdrop of severe restrictions’.

Inchcape announced last week that it had agreed to sell part of its Russian dealerships operation with completion expected soon.

Chief executive Duncan Tait said the group will continue with its ambitions to become the ‘distributor of choice’ for car manufacturers across the globe.

He said: ‘Our first quarter results were ahead of our expectations. The performance demonstrates the underlying resilience of the group – with revenue growth underpinned by a widespread recovery in our distribution business.

‘It also reflects our agility as we met the challenges of lockdowns and restrictions worldwide by adapting and improving our operational capabilities.

‘Looking ahead, while the pandemic situation presents continued uncertainty, absent any severe disruptions we continue to expect material growth in profits and an improved operating margin for FY21.

‘Our ambition is to become the undisputed distributor of choice for OEMs. We will achieve this by further strengthening our OEM relationships and with more emphasis on capturing the lifetime value of both customers and vehicles.’

In the brief trading update to the Stock Market this morning, the group also said its European division had ‘successfully navigated’ Covid disruption with the region ‘delivering positive growth’ in the quarter.