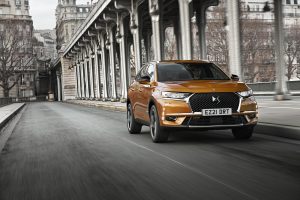 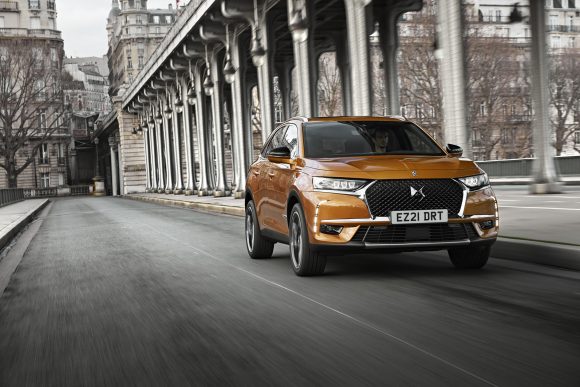 French luxury firm DS is on the cusp of losing several showrooms across the UK including a number run by the dealer group it owns.

DS dealer partners have contacted Car Dealer to express their concern at the brand’s ‘poor volume and little return’ after it chalked up just 233 registrations in March.

Of those new car sales, 25 were believed to be to retail buyers.

It comes as there are fears the brand’s representation in the UK is at risk of faltering.

‘There is no volume going through the showrooms and it just seems to go against Carlos Tavares’ ethos of shedding costs – I’m surprised DS is still going in the UK,’ said one disgruntled dealer partner.

‘No one seems to be selling the DS models retail and it’s tough.

‘They’re a considerable investment and I’ve heard rumours that more dealers are ready to throw in the towel. They just don’t make money.’

Another said the recent announcement that the brand would be bringing a flagship DS9 saloon to showrooms was ‘useless’.

‘No one wants a big French saloon – even the big German saloons have gone off the boil. How they think that thing will sell is beyond me,’ said the dealer. 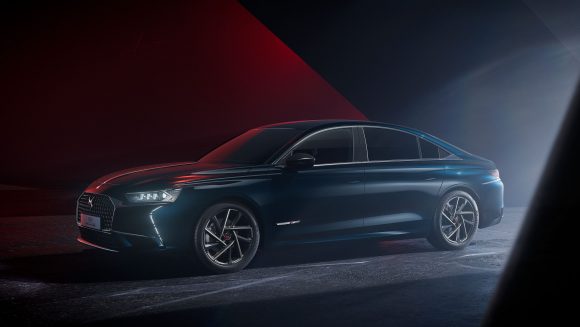 The Stellantis-owned dealer group Robins & Day will be shedding at least three DS Salons and reverting to representation at nearby Stores instead.

DS Salons – which are DS-branded areas based inside existing showrooms – are being phased out and replaced by existing standalone Stores nearby.

Sale, Birmingham North and Edgware Road are DS Salons that have been confirmed by the manufacturer to be closing.

The Glasgow DS Salon, which shares its site with Citroen and Peugeot, is also believed to be closing, while a site in Coventry is said to be under threat.

Dealer group bosses that spoke to Car Dealer – all of whom wanted to remain anonymous for fear of reprisals – said they doubted new boss Jules Tilstone’s plan to open more dealers this year.

Tilstone told Car Dealer Live in March that he hoped to increase the brand’s dealer network from 32 sites to 45.

A spokesperson for DS said: ‘There are three Robins & Day Salons that will not be upgraded to Stores as a dedicated Store site already exists close by.

No comment was made on the sales figures or the other dealer sites at risk.