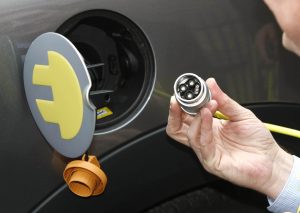 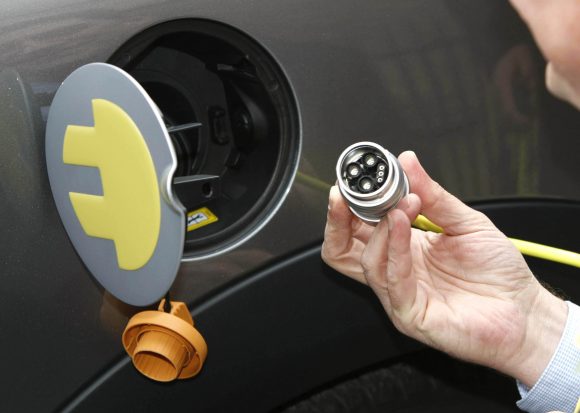 Electric car charging could be made cheaper under new plans

THE cost of charging electric vehicles could be reduced under proposals set out by the electricity market regulator.

Motorists should be encouraged to top up when electricity is cheaper to reduce the need for expensive new power stations and extra grid capacity, Ofgem said.

This would mean vehicles being charged in off-peak periods or at times when lots of renewable energy is being created.

The Government’s Road To Zero strategy published earlier this month featured a huge boost for charging infrastructure, including the installation of hundreds of thousands more charge points.

Alternatively fuelled vehicles such as hybrids and pure electrics held 5.5 per cent of the UK’s new car market in the first six months of the year.

A study for motoring research charity the RAC Foundation found that growth in electric car use could be stalled by limitations in the public charging network.

The mass market appeal of ultra-green vehicles may be restricted without widespread, reliable and easy-to-use charging points, the report warned.

Jonathan Brearley, an executive director at Ofgem, said: ‘Our reforms will help more users charge their electric vehicles and save them money.

‘The proposals we have announced today will also harness the benefits of electric vehicles and other new technologies to help manage the energy system and keep costs down for all consumers.

‘The way we generate, transport and use electricity – and power our cars – is undergoing a radical transformation in Great Britain.

‘Ofgem will ensure that the energy system is fit for this exciting, cleaner future and at the lowest cost for consumers.’