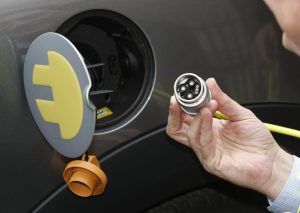 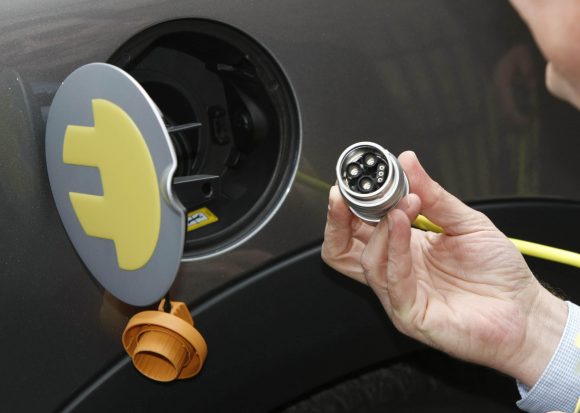 HYBRID cars and vans will not be included in a ban on the sale of new petrol and diesel models from 2040, the Department for Transport has announced.

The Road to Zero strategy ‘does not speculate on which technologies might help to deliver the Government’s 2040 mission’, the department said.

‘The Government has no plan to ban any particular technology – like hybrids – as part of this strategy.’

An ambition for at least half of new car sales to be ultra low emission by 2030 was set out in the strategy.

The proposals could see a massive expansion of charging infrastructure for electric vehicles, including the installation of hundreds of thousands more charge points.

Under the plans, new homes and offices may be required to install charge points as standard.

Transport Secretary Chris Grayling said: ‘The coming decades are going to be transformative for our motor industry, our national infrastructure and the way we travel.

‘We expect to see more change in the transport sector over the next 10 years than we have in the previous century.

‘We are expecting our economy and society to experience profound change, which is why we have marked the Future of Mobility as one of the four Grand Challenges as part of our modern Industrial Strategy.

‘The Road to Zero strategy sets out a clear path for Britain to be a world leader in the zero emission revolution – ensuring that the UK has cleaner air, a better environment and a stronger economy.’

On WorkshopMagazine.co.uk: Veteran mechanic retires after 53 years at VW dealership