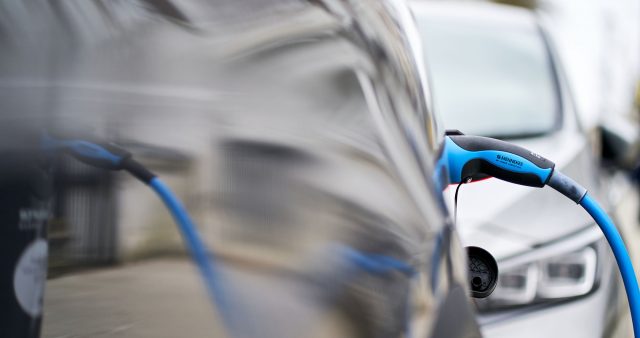 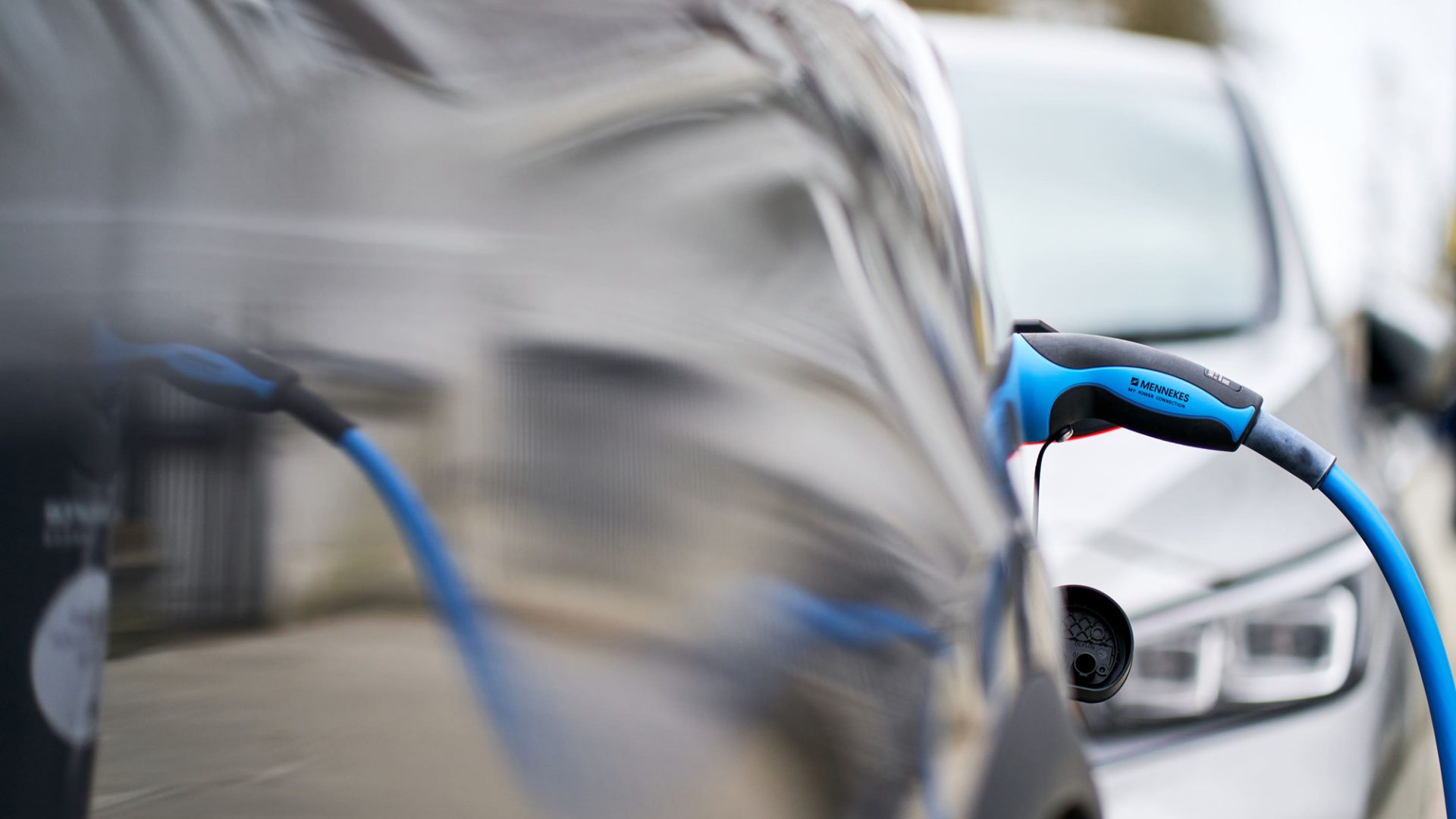 The average amount of emissions from new cars bought in Europe last year fell by 12 per cent against 2019, new analysis shows.

Automotive data expert Jato Dynamics, which looked at registrations in 21 countries, found that 2020’s volume weighted average CO2 emissions were 106.7g/km – down from 121.6g/km the year before.

The organisation said tougher regulation such as the government enforcement of WLTP fuel economy rules plus a shift towards buying EVs were the main factors.

Some of that was down to governments bringing in incentives to encourage buyers into greener vehicles as part of their post-pandemic economic stimulus packages.

Another factor in the average CO2 decline could be that the number of internal combustion engine vehicles sold also dropped considerably from 14.7 million units in 2019 to 8.6 million last year.

Felipe Munoz, Jato’s global analyst, said: ‘In a year when millions of potential buyers were not allowed to leave their homes, it is notable that total average emissions decreased by 15g/km.

‘It signifies a fundamental change to our notion of mobility and a greater appetite for sustainable options.’