Massive used car demand is pushing up prices of nearly-new used vehicles – some above the recommended retail price of their new counterparts.

The used car market has gone crazy since the beginning of the year after a record 2020, with the past three months showing strong gains in prices.

Values in July are expected to top out at around three per cent, meaning that as dealers go into August, the used car market will have endured four months of rises.

‘We’re going to have four months on the trot where values have increased by more than we’ve ever seen before,’ the firm’s head of valuations, Derren Martin, told Car Dealer Live.

In the video, which you can watch at the top of this story, Martin said: ‘These sorts of phenomena don’t happen. It’s a really unusual, black swan event.’

Now the firm has revealed, exclusively to Car Dealer, how values of some used cars are now exceeding their original recommended retail prices (RRP) when they were brand new – some by as much as £10,000.

It’s life, Jimny – but not as we know it

The average list price of the dinky off-roader when it was brand new was £17,846.

Following the Jimny is the outgoing 2015-2020 Volkswagen California. 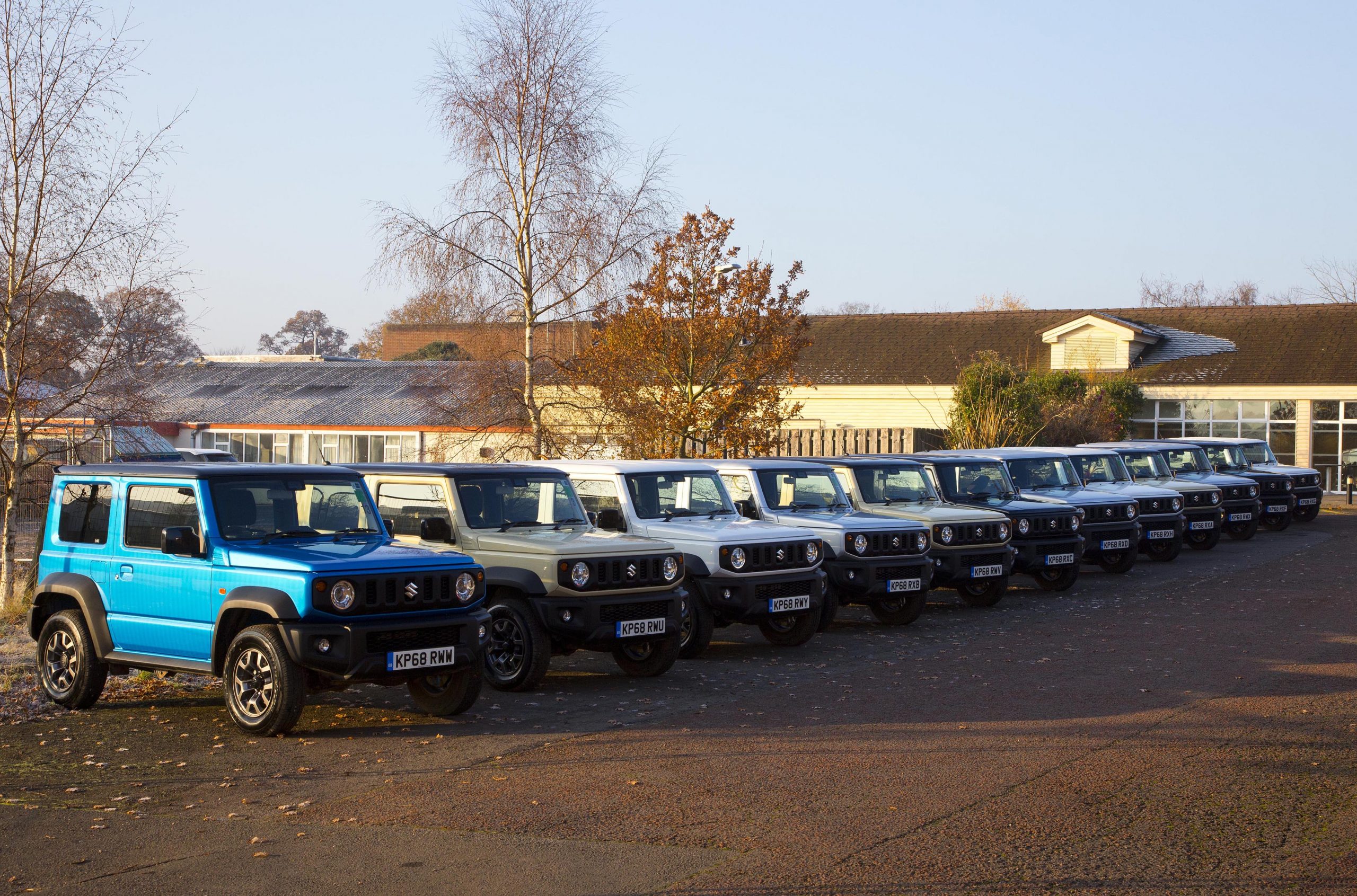 For retail values, the vehicles remained in the same rank order, with the Jimny topping the chart with average retail prices standing at £27,917 compared with the average new RRP of £17,846.

Martin said the Jimny’s high values were as a result of its fashionable status and, for a while, it being a cheap alternative to the Land Rover Defender while the British off-roader was off-sale.

Auto Trader has also been eyeing the trend of some nearly-new cars exceeding the RRP prices of their new equivalents, smashing a so-called ‘price ceiling’ for these vehicles.

The company said on July 1 that it found nearly 700 used vehicles were priced higher than their brand-new counterparts, while one in five nearly-new cars on Auto Trader were priced within 10 per cent of their new car equivalents.

Speaking to Car Dealer Live, Auto Trader commercial director Ian Plummer said he expected some carmakers to push up prices of some new cars because of industry shortages of key components.

In the video, which you can watch above, Plummer explained how a rise in new car prices could push up a used car ‘price ceiling’.

‘A whole host of vehicles are well ahead of the normal level of pricing you’d expect them to be seeing in terms of a gap to new car,’ Plummer told Car Dealer.

‘Bear in mind that the manufacturer recommended retail prices are very rarely paid by the end consumer – there’s a deposit contribution from the brand and there might be a retailer discount which adds to that.

‘So, if you’re anything like 80 per cent of RRP, and you take the VAT off the car as well, I think you’re already definitely butting up against that price ceiling.’

Plummer said there was a broad mix of nearly-new used cars exceeding the new RRP price, from mid-range Toyotas to electric vehicles through high-end cars such as Range Rovers.