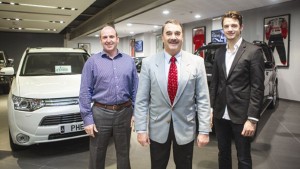 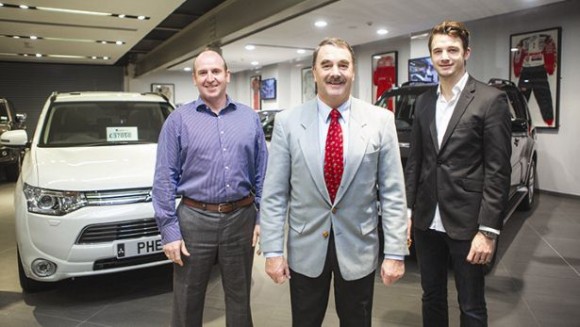 Formula One legend Nigel Mansell has revealed why he decided to take on a Mitsubishi dealer franchise in an exclusive interview with Car Dealer Magazine.

The former F1 world champion and his son Leo have recently opened a Mitsubishi dealership on Jersey and Car Dealer was given a grand tour by the father and son duo.

In a candid interview, Mansell tells us:

The exclusive interview features in the current issue of Car Dealer Magazine.

To read it in full you can subscribe to get a copy via Car Dealer Club for £39.99 a year or alternatively download the latest issue for FREE on your iPad here.

MORE: Our Mazda 6 long termer gets vandalised and decides to write a letter