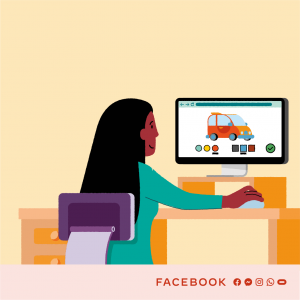 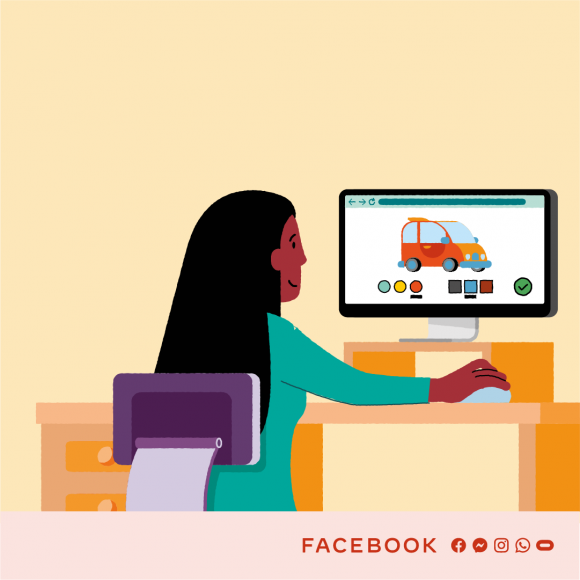 Car buying is heading further into the digital world, with more than half of those surveyed by Facebook saying they think buying a car entirely online is realistic for them.

However, this new data also reveals how important the more traditional aspects of the car buying process are to customers.

To help dealerships understand the behaviours of today’s car buyer, Facebook surveyed people who had bought a car in the last 12 months or intend to in the next year about their preferences as vehicle sales become more digital.

Of those surveyed, 60 per cent aged between 18 and 39 said they thought buying a car completely online was realistic – and 58 per cent would be spending more than £30,000.

The research, conducted in partnership with market research firm Dynata, found that salespeople are still very important to car buyers, as 83 per cent said they had some sort of help choosing their new car.

Salespeople helped 46 per cent of buyers select the car’s features, 43 per cent had help choosing the make and model, and 34 per cent who needed help with financing their car.

Negotiating was still an important part of the process for a large portion of those surveyed, with 43 per cent saying it was a thrill-seeking opportunity. Nearly a third (31 per cent) said they would prefer to do this negotiating from the comfort of their own home – up to 47 per cent for ages 18 to 34. 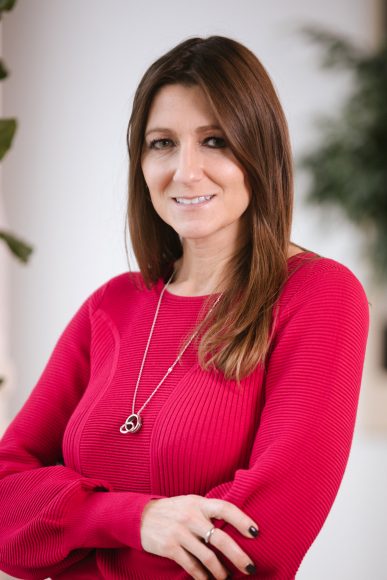 Restrictions in the UK have forced more people to consider buying their next car online, and people have said they prefer doing this because of the fixed, no-haggle prices.

Selling remotely does throw up some problems for customers who want to physically see the car, and although car dealers are able to supply every bit of information about a vehicle, for some people it’s just not the same as the real thing.

The data showed that 78 per cent of people said test driving the car is a vital part of the buying process and 30 per cent said they would prefer to do this from their own home.

Further to this, 34 per cent said they want their car delivered to their drive and this increases for younger drivers (42 per cent).

Anita Fox, Head of Automotive at Facebook UK said: ‘Our research shows that people buy from people, however how they choose to connect with sales advisors has changed.

‘Many car buyers prefer to carry out the steps to buy a car remotely from the convenience of their own home, and these preferences are here to stay once the country emerges from lockdowns.’

Find out more about how consumers want to buy online by clicking here now.