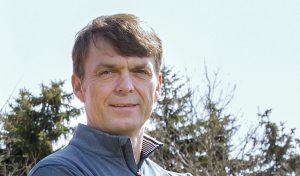 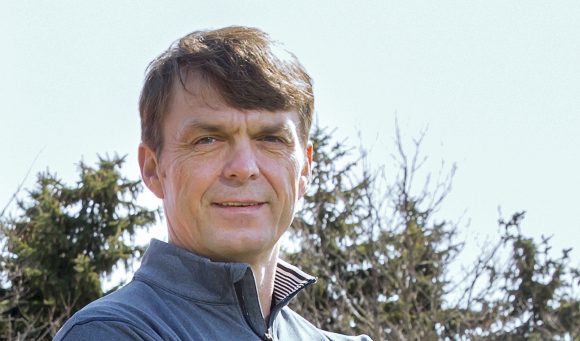 The British-born chief executive of Fiat Chrysler Automobiles Mike Manley is to head up the new Stellantis business in the Americas after FCA’s merger with Groupe PSA in 2021, it has been revealed.

The news was announced to FCA employees by the chairman of FCA, John Elkann, on Friday by letter, according to Autoblog.

A vote on the $50bn merger is due to take place by shareholders of both companies on January 4. If approved, Stellantis will be the world’s fourth-largest vehicle manufacturer.

A Stellantis shares prospectus was approved in November, as reported by Car Dealer.

Once the merger is finalised – which is expected to happen in March – Stellantis as a whole will be overseen by Groupe PSA chief executive Carlos Tavares.

Manley, 56, was born in Kent and became director of network development for Daimler Chrysler UK in 2000, moving to the US in 2003.

He was made CEO of FCA in July 2018, after the death of Sergio Marchionne, having been appointed CEO of the Jeep division in 2009.