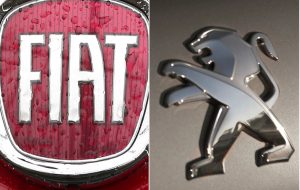 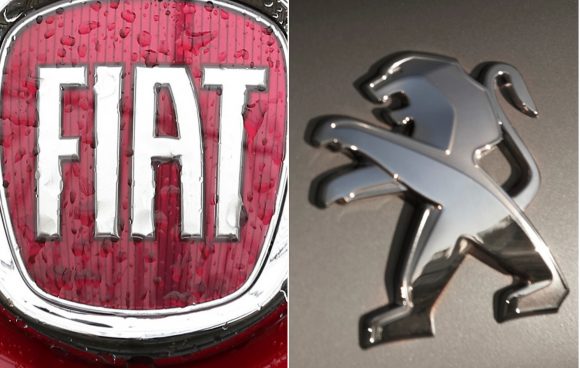 The name – which sounds much like a Bond villain’s lair – apparently comes from the Latin verb ‘stello’ which means ‘to brighten with stars’.

The marketing gumpf that was issued as a press release says the name – which should be written in capital letters (but we won’t be doing that) – draws inspiration from ‘this new and ambitious alignment of storied automotive brands’ which are ‘coming together’ to create one of the ‘new leaders’.

In a press release that was clearly written by either Jilly Cooper or someone with a first class marketing BTEC, the brands speak of ‘the next era of mobility’ and an ‘evocation of astronomy that captures the true spirit of optimism, energy and renewal’.

You couldn’t make it up.

The statement went on (and on) to add: ‘The name’s Latin origins pay tribute to the rich history of its founding companies.

‘ Stellantis will combine the scale of a truly global business with an exceptional breadth and depth of talent, knowhow and resource capable of providing the sustainable mobility solutions for the coming decades

The brands say that choosing the name is a major step towards the completion of the 50/50 merger which was announced in December last year.

The baffling name will be used purely at a corporate level and there is no intention of changing the names or logos of group’s brands. And apparently, both boards were involved in choosing the name.

The name hasn’t gone down that well with dealers.

One texted Car Dealer Magazine last night and said: ‘Stellantis? What on earth does that mean? It’s the sort of thing my five year old daughter would call one of her toy unicorns. Laughable.’

The merger is expected to be completed in the first quarter of 2021.