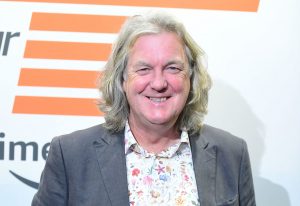 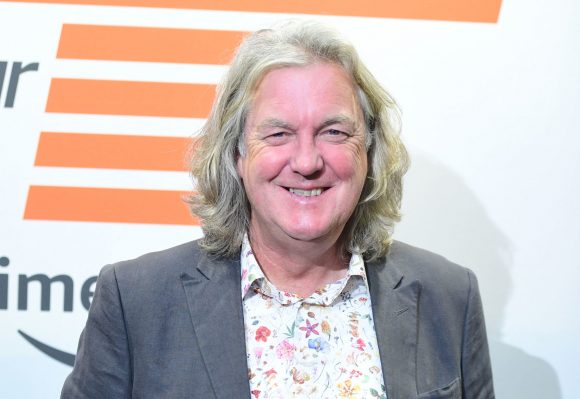 A BRIGHT yellow Italian supercar that was once in the hands of Captain Slow is up for grabs.

The Ferrari 458 Italia is listed on Instagam page Supercar_Sourcing with 13,000 miles on the clock.

It’s unclear how many of those miles were put on by the former Top Gear presenter himself, but the Giallo Triplo Strato 458 has been in his possession at some point in its lifetime.

Although there’s no price listed, those interested in the Italia can contact the dealer directly, but don’t expect it to be a cheap used car –  Captain Slow’s former ownership will certainly act as a key selling point.

May replaced it with the 458’s angry twin – the Speciale – between his residency at Top Gear and The Grand Tour.

MORE: Former apprentice takes over the garage that trained him

MORE: Download the magnificent May edition of Car Dealer Magazine – it’s only £1.99!