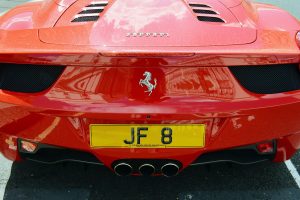 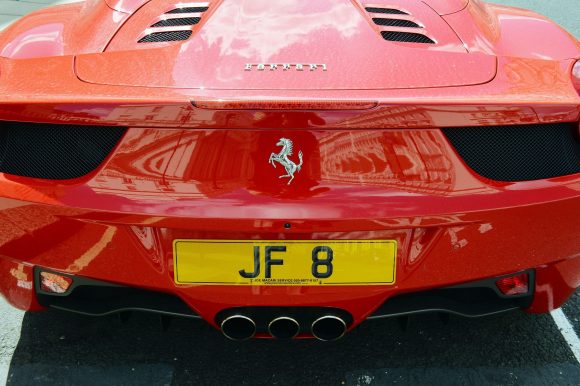 FERRARI has said second-quarter profits rose 14 per cent on higher deliveries driven by its Portofino and 812 Superfast brands.

The Italian luxury sports car manufacturer announced today that net profit for the three months to the end of June came in at 184m euros (circa £168m) – up from 160m euros (circa £146m) for the same period last year.

Net revenues were up nearly nine per cent at 984m euros (circa £900m), while total shipments were 2,671 – an increase of eight per cent over the previous year.

Sales dropped by six per cent in the Americas to 803 vehicles owing to model shifts in the 488 family. Europe and the Middle East – the largest market – grew by 11 per cent to 1,195 vehicles.

MORE: Ferrari pays tribute to founder on 30th anniversary of his death