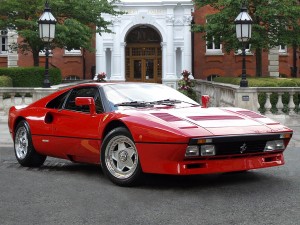 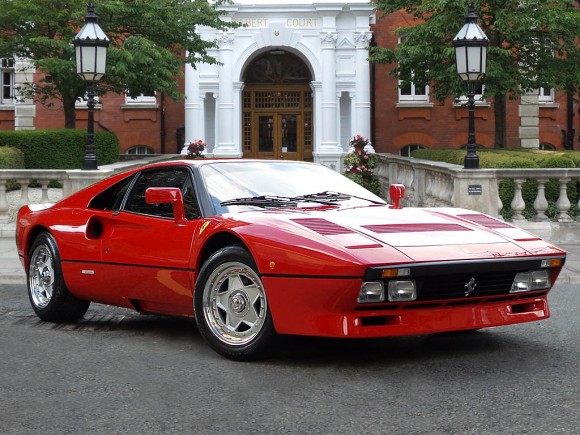 FERRARI shares got away to a stuttering start on the Italian stock exchange with trading in the carmaker briefly suspended.

Chairman Sergio Marchionne wrote ‘Ferrari: A new milestone, a new start’ in the guest book of the Milan exchange before trading began with the traditional opening bell.

However, Ferrari shares slipped from their debut price of €43 to €41.75 and trading was suspended amid dramatic falls in China’s markets. The price later recovered to end the day on €43.46.

Yesterday’s move came two and a half months after Fiat Chrysler sold 10 per cent of Ferrari’s shares on the New York Stock Exchange.

MORE: VW sued by US government over emissions scandal

On SuperUnleaded.com: Loud and proud – M3 generations battle it out in a sound-off