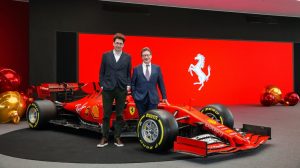 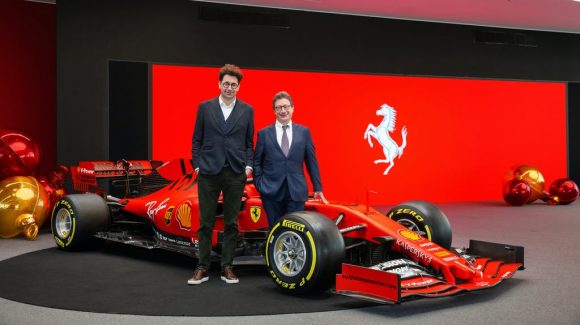 Ferrari CEO Louis Camilleri has announced his shock retirement after only two and a half years in the role.

He’s since revealed that he has spent time in hospital due to Covid-19, which has partly triggered his decision.

Camilleri took over from Sergio Marchionne after his death in 2018.

The Ferrari CEO also serves as chairman of Philip Morris International and has decided to stand down as both CEO and as a member of the board of directors ‘for personal reasons’ with immediate effect.

Camilleri said: ‘Ferrari has been a part of my life and serving as its chief executive has been a great privilege.

‘My admiration for the extraordinary men and women of Maranello and for the passion and dedication they apply to everything they do, knows no bounds.

‘I’m proud of the company’s numerous achievements since 2018 and know that Ferrari’s best years are still to come.’ 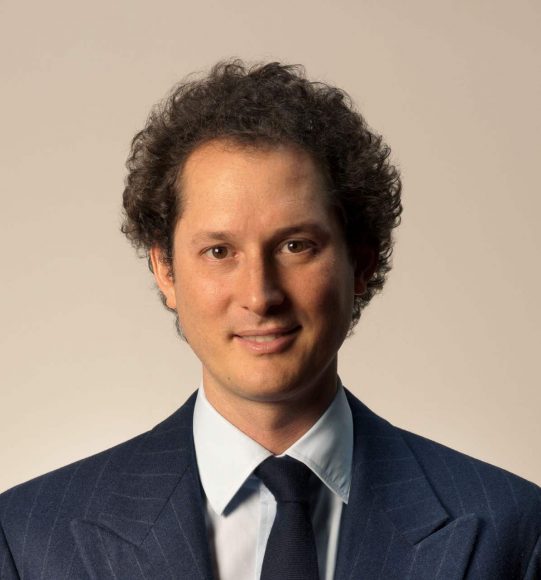 The announcement was made via the New York Stock Exchange and Italian American John Elkann, chairman of FCA group since 2014, was announced as interim executive chairman.

He said: ‘I would like to express our most sincere thanks to Louis for his unstinting dedication as our chief executive officer since 2018 and as member of our board of directors since 2015.

‘His passion for Ferrari has been limitless and under his leadership the company has further affirmed its position as one of the world’s greatest companies, capitalising on its truly unique heritage and unerring quest for excellence.

‘We wish him and his family a long and happy retirement.’