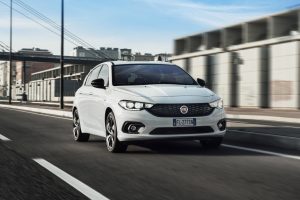 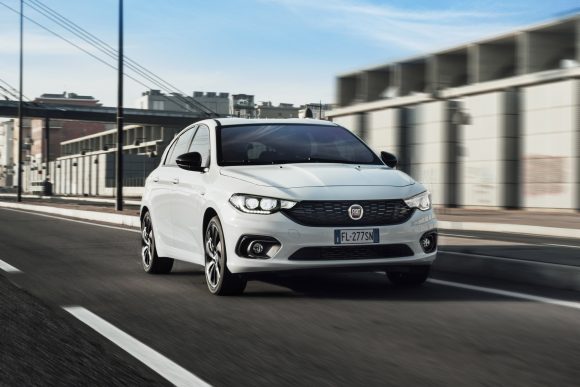 FIAT Chrysler Automobiles (FCA) will kill off diesel engines in its passenger cars by 2022, according to information published by the Financial Times.

Speaking to sources familiar with the strategy, the FT revealed that a four-year global plan to phase out diesel power from FCA’s cars will be announced on June 1, 2018.

However, it is expected that it will keep diesel an option for its commercial vehicles and range of pick-up trucks. 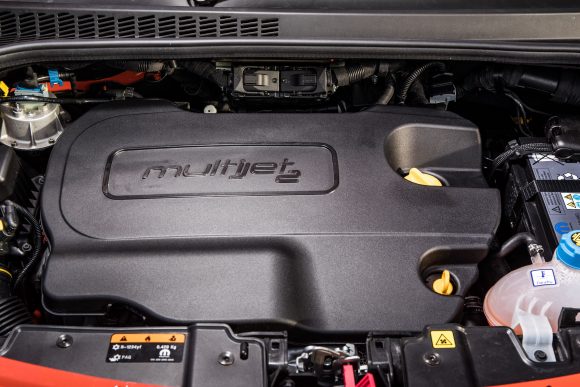 Despite governments pushing diesels in recent years, the tables have now turned and increased costs to make the engines compliant and tighter emission legislation are claimed to have forced Fiat’s decision.

Currently, FCA sells around 20 cars with diesel engines in the UK – from its Fiat, Alfa Romeo, Jeep and Maserati brands – but it has seen a downturn in demand paired with spiralling costs.

In 2017, demand for diesel fell by 17 per cent in the UK and this continued in January 2018 when registrations fell 25 per cent year-on-year.

Last week Porsche also announced that it would be ending production of its diesel cars, as demand for them was falling while popularity for hybrid and electric powertrains grows. For the brand diesel has always played a small part in its product line-up and it doesn’t produce any of its own diesel engines.

In a statement it said: ‘Porsche has made changes to its production planning and has set the End-of-Production date for the Macan S Diesel to 15 February 2018. This decision means that all orders for the vehicle type Macan S Diesel have already been taken out of the production program.’

Car Dealer Magazine has contacted FCA UK but it was unable to comment at this time.

On WorkshopMagazine.co.uk: Jailed mechanic ordered to pay up over near-£209,000 tax fraud