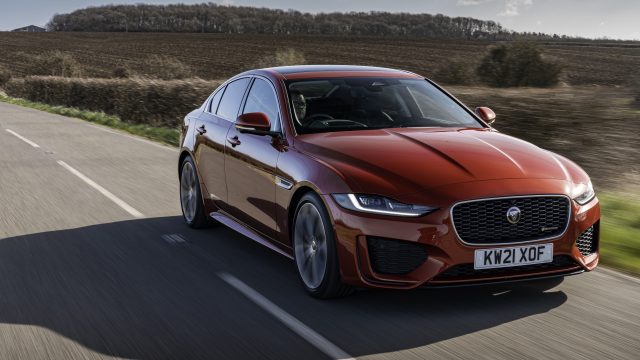 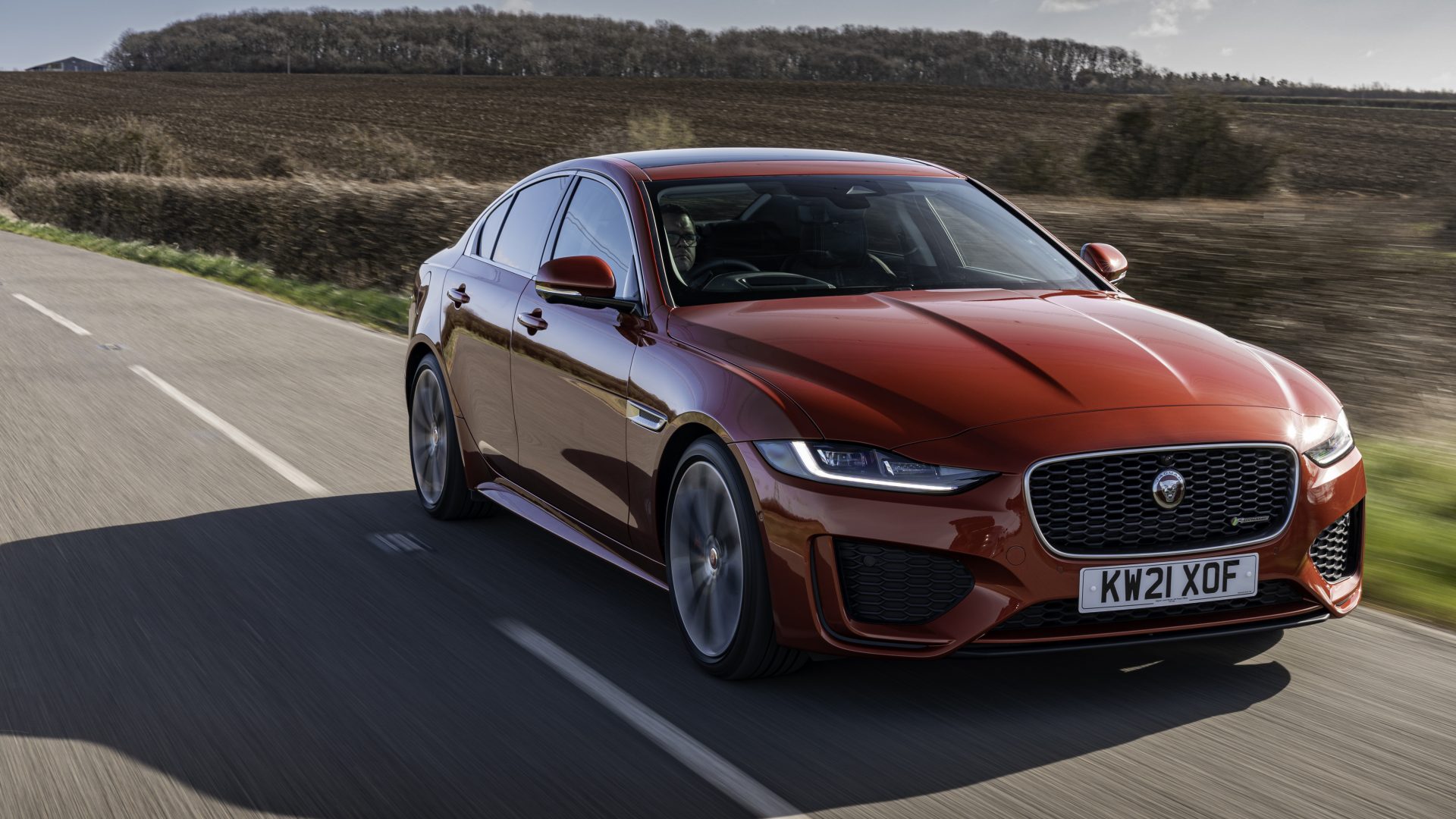 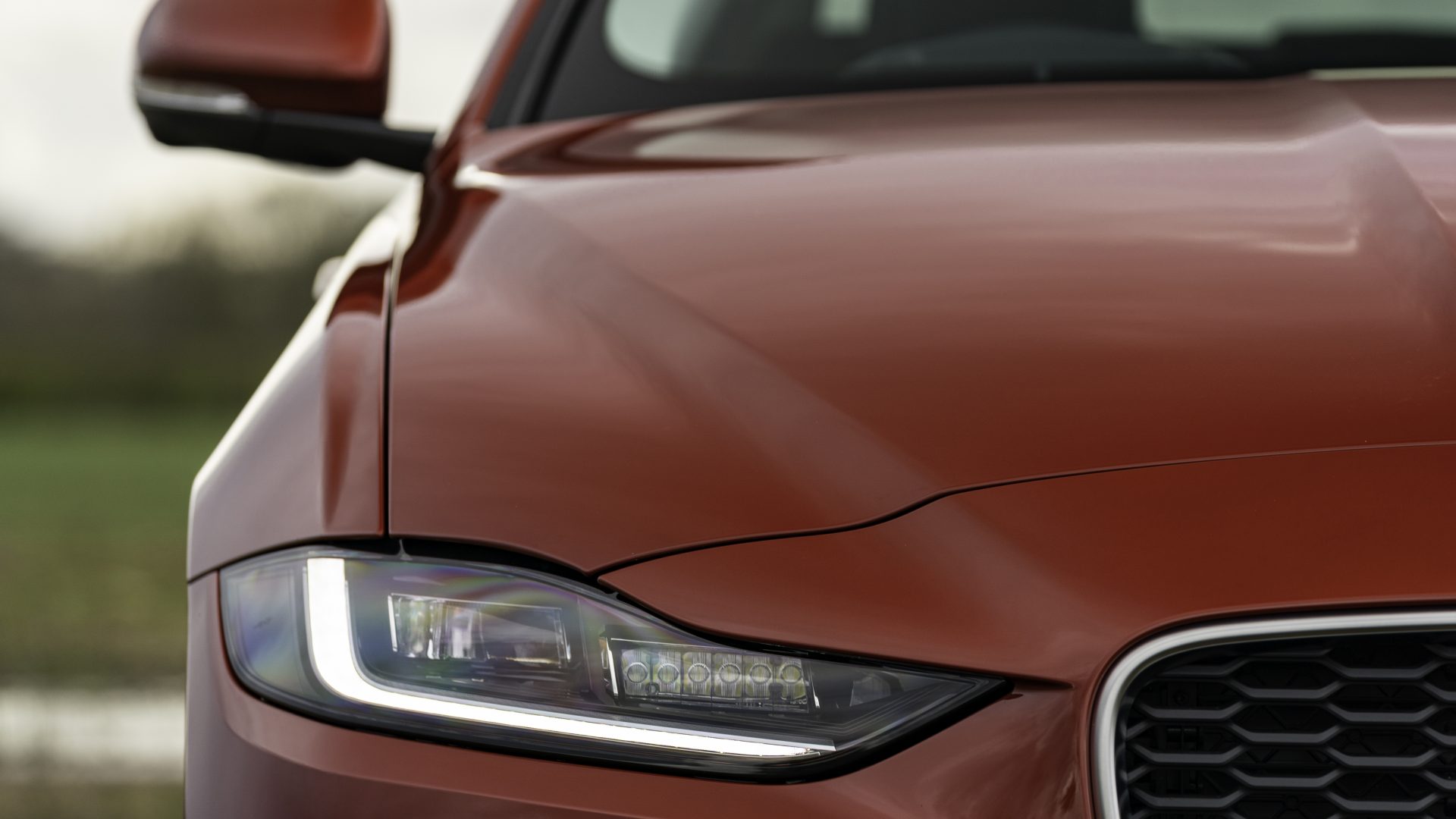 Jaguar’s XE was one of those cars that felt millimetres away from greatness. It’s always been great to drive and good-looking, too, but fell short of rival offerings when it came to the cabin and material quality.

Well, Jaguar is looking to address these issues with a new, revamped XE. It might look similar to the older car, but there’s a lot more going on here than meets the eye. Let’s check it out.

As we mentioned the exterior of the XE has only been slightly changed, with some new lights here and the odd trim piece there. But it’s underneath and inside where things have really been altered; the cabin features far more technology than before, while the XE’s range of engines has been given a healthy dose of mild-hybrid assistance to help boost its eco-credentials.

Fortunately, Jaguar has resisted the urge to fiddle too much with the way the XE drives and that’s no bad thing as it was the original car’s party piece.

Our particular car comes in D200 flavour, which sees a 2.0-litre turbocharged diesel engine placed under the bonnet, driving the rear wheels through an automatic gearbox. With a healthy 201bhp and 430Nm of torque, the XE’s good for a 0-60mph time of 6.9 seconds and, where legally allowed to do so, would hit 146mph.

When it comes to economy, the XE should return between 52.3 to 58.5mpg depending on wheel size while emitting between 127 and 142g/km CO2 – again, that’s down to your alloy wheel size. Both figures are on the level with rivals, with that mild-hybrid assistance helping to fill in gaps in torque while lessening the strain on the engine which, in turns, helps it to deliver better emissions. 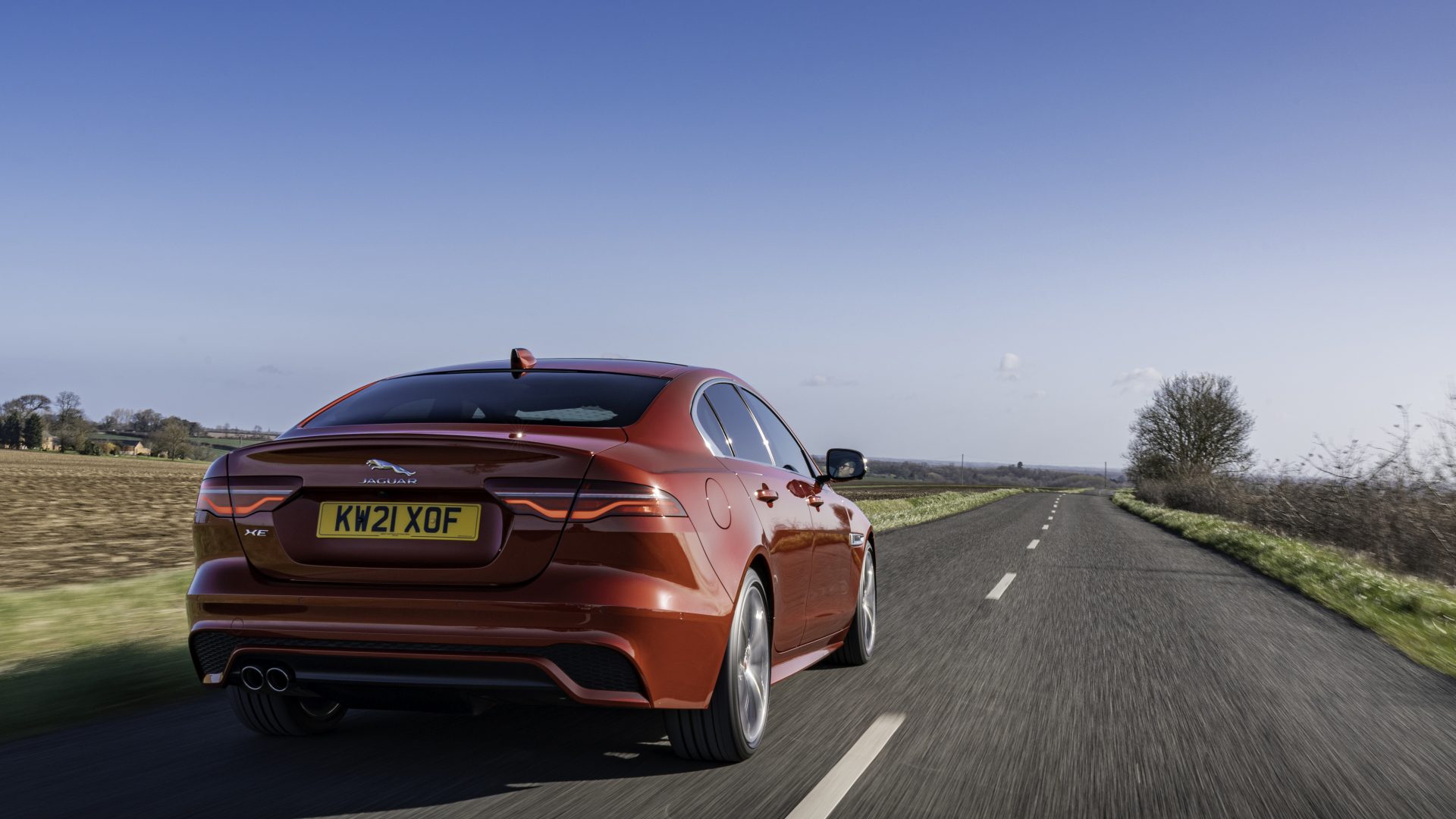 We never had any issues with the way the XE handled, so you can probably predict which way this part of the review is going to go. This latest model feels sharper than ever, with beautifully judged steering allowing you to accurately exploit the equally poised chassis. The XE is rear-driven and though it’s no drift car, there’s a slight suggestion of rotation through corners which really does help to make the whole experience of driving that little bit more exciting.

It’s refined, too, and despite our test car sitting atop optional 19-inch wheels it even rides well. Against rivals the XE smashes it out of the park, proving just as adept at cross-country jaunts as it does on slogs up the motorway.

Things have been smartened up when it comes to the XE’s already-smart exterior. The headlights are sharper than before, with new air intakes helping to give the car a more focused appearance. Around the back it’s much the same story; you’ve got sharpened lights with more distinctive LED designs, while a large rear diffuser helps to make the XE look a little wider.

Our test car benefitted from a series of black-coloured accents, too, such as on the front grille and the side vents. It remains a really good looking car and one which has near-perfect proportions. 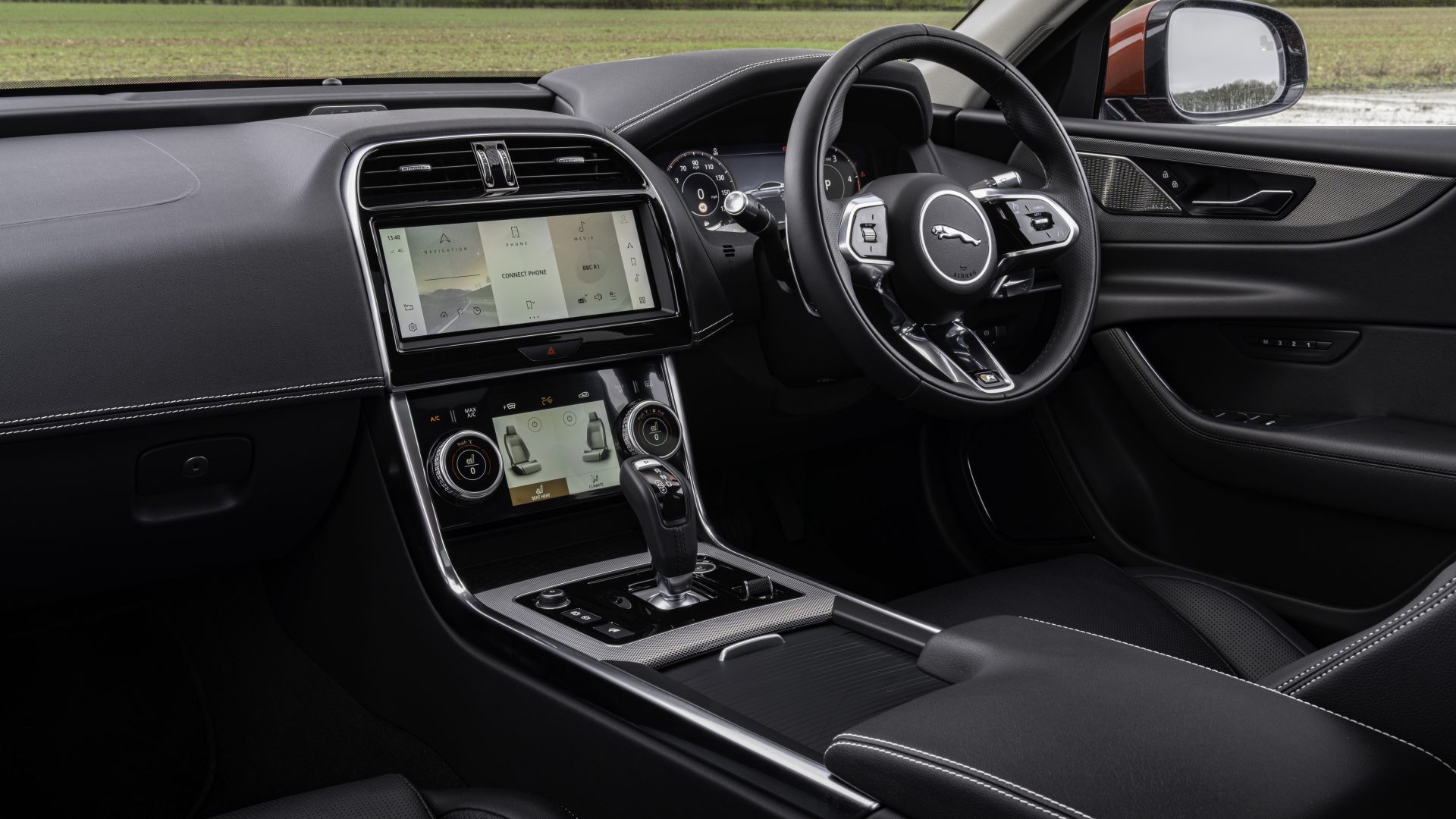 Take a seat inside and it’s noticeable from the off just how upmarket the cabin of the XE now feels. There’s a large central screen that dominates the whole area, while one of the XE’s greatest strengths is its driving position; you can get nice and low in the car thanks to seats with plenty of adjustment, while the steering wheel ahead of you is pleasantly thin and contrasts the far thicker versions we’ve seen on some of the Jag’s rivals.

You also get Jaguar’s ‘clearsight’ rear-view mirror. We first saw it on the Evoque, helping to provide additional rearwards visibility through the fitment of a screen within the rear-view mirror itself. This display then relays a clear image taken from a rear-facing camera mounted on the roof. It’s clever stuff. 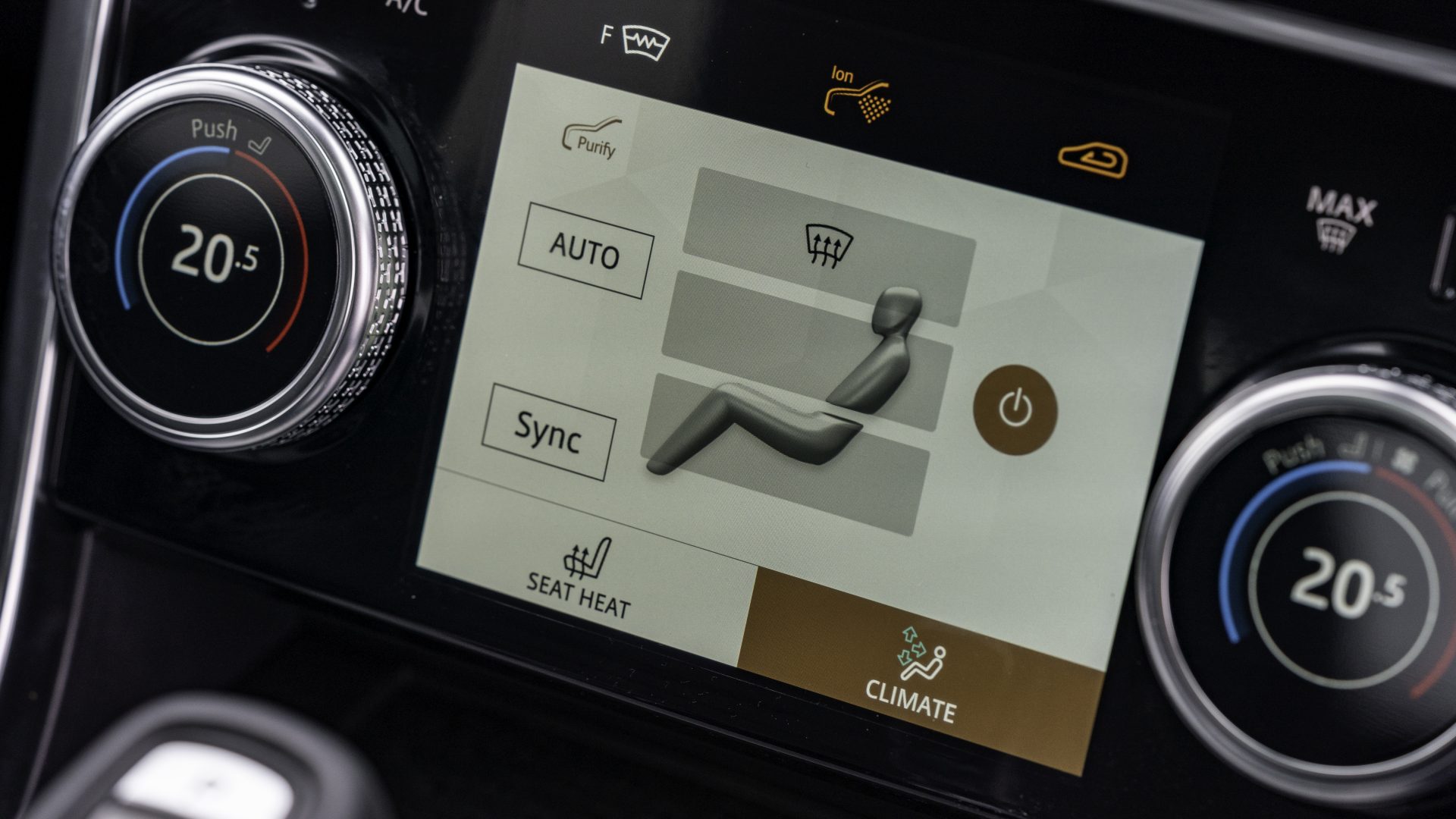 Our car came in ‘S’ specification. Priced from £30,205, it brings a good amount of standard equipment which means, as a result, the XE delivers on the value-for-money front. One of the most notable inclusions is Jaguar’s latest Pivi Pro infotainment system, which is leagues ahead of the one it replaces. It’s clear, easy to navigate and quick to respond, too.

The Jaguar XE always needed a little extra sparkle to get it over the line and with this update it’s received it. It’s got an interior which is significantly improved compared to its predecessor, with a better approach to ergonomics and material quality..

Tied in with that ever-sparkling driving experience and the XE really is one to beat – its German rival should be very worried indeed.