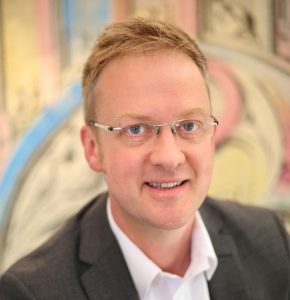 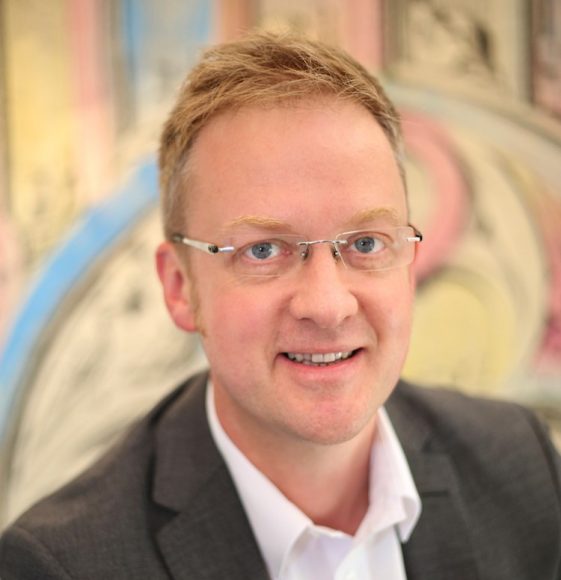 Focus on the fleet department as Infiniti continues to grow

CHANGES are being made to the management team at Infiniti UK, with a specific focus on the fleet department.

Jonathan Reynolds has joined the team as head of fleet sales. Reynolds has joined Infiniti after many years of fleet and retail experience with another automotive OEM. His appointment completes the department which is now fully operational, with a dedicated team covering the key fleet sectors.

Reynolds said: ‘I feel it is a key time for me to join Infiniti and head up their fleet department, just as the product range is starting to penetrate into several areas of the fleet marketplace.

‘The company clearly has some strong ambitions to be a serious player in the premium fleet marketplace and I am pleased to be involved with this challenge.’

Joining Infiniti in a new role, dedicated to looking after re-marketing, residual values and service, maintenance and repair costs, will be Paul Grimsley, who brings with him many years of working in this specialised sector.

Grimsley’s role will involve regular interaction with the key influencers in the UK and developing an enhanced re-marketing strategy.

Barry Beeston, director for Infiniti UK, said: ‘Further staff members will be joining the Infiniti team soon, to ensure we have the right people in the right places to serve all areas of the business, including retail sales and marketing.’

With a sales increase running at more than 180 per cent for 2016, business activity within Infiniti UK has naturally been running at a high pace.

The manufacturer has already introduced two all-new products this year to the UK market with the Sunderland-built Q30 and QX30. It is now preparing to introduce another model to the range in the shape of a two-door sports coupe known as the Q60 due in showrooms later this year.

On SuperUnleaded.com: Man Arrested For Blocking Traffic While Dressed As