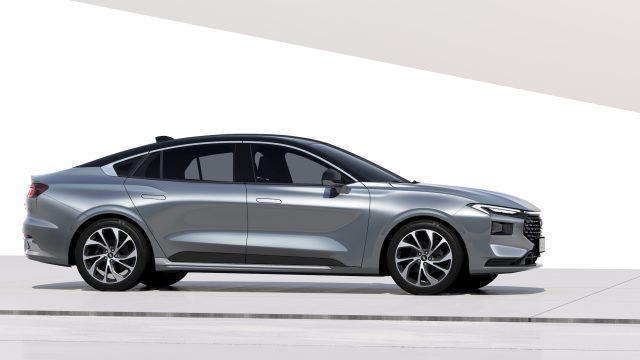 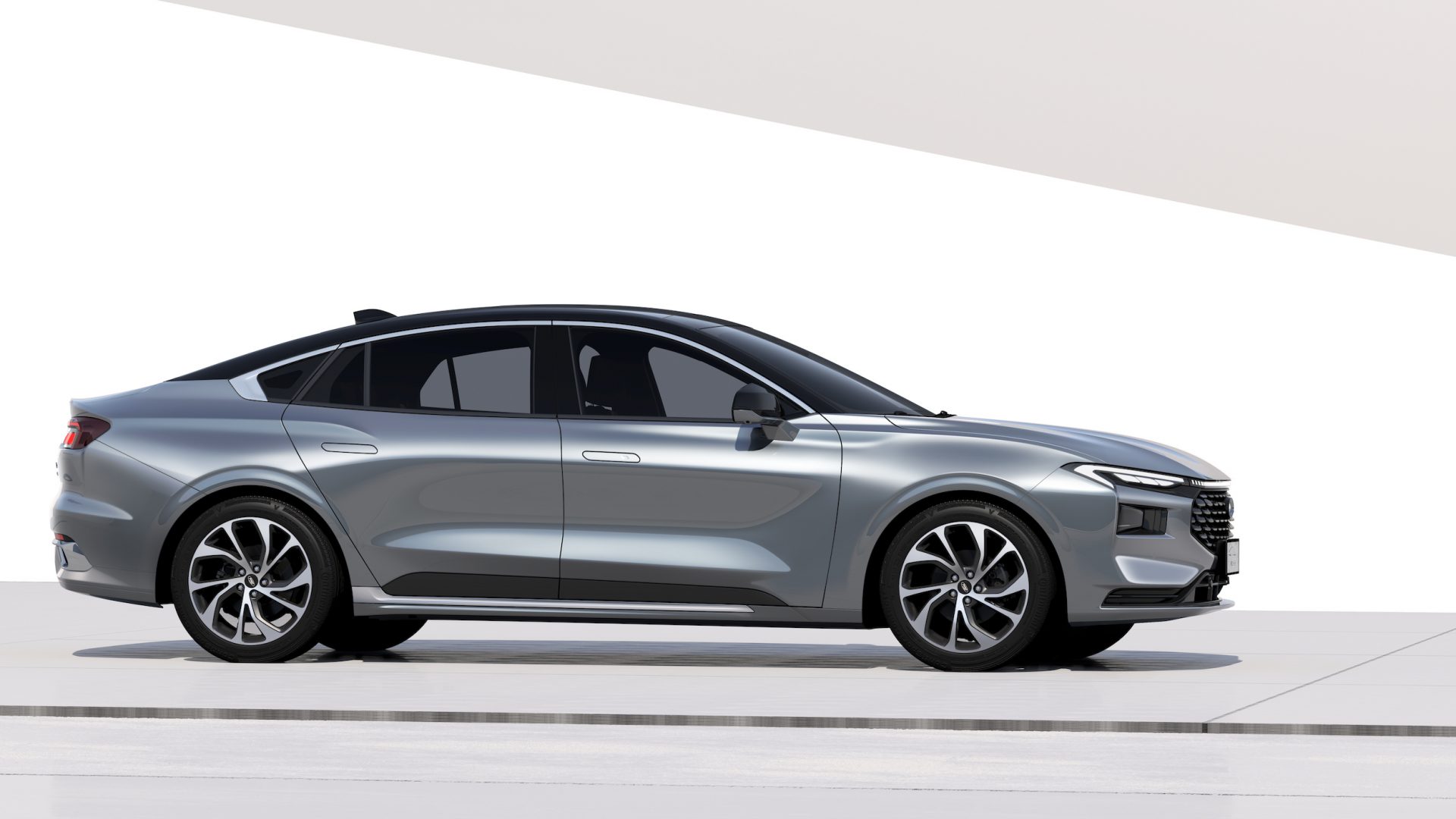 Ford announces comeback of iconic Mondeo – but there’s a catch

Ford has announced that the iconic Mondeo name will be making a comeback but currently has no plans to sell it in Britain.

The saloon, once such a common sight on UK roads, will not be brought to Europe and will instead be aimed at the Chinese market.

The revived fifth generation showcases the new design language for the firm’s cars in the country.

Ford says the model has been increasing in popularity in this market since its introduction in 2002.

The design team started with the traditional Mondeo shape and then adapted it based on Chinese consumer preferences.

As such it has a sleek, almost coupe-like design with a commanding bonnet, large grille and chunky wheel arches.

The Mondeo is wider than before and has full-width lighting to emphasise this size, while the lower bumper has sharp, sporty lines. 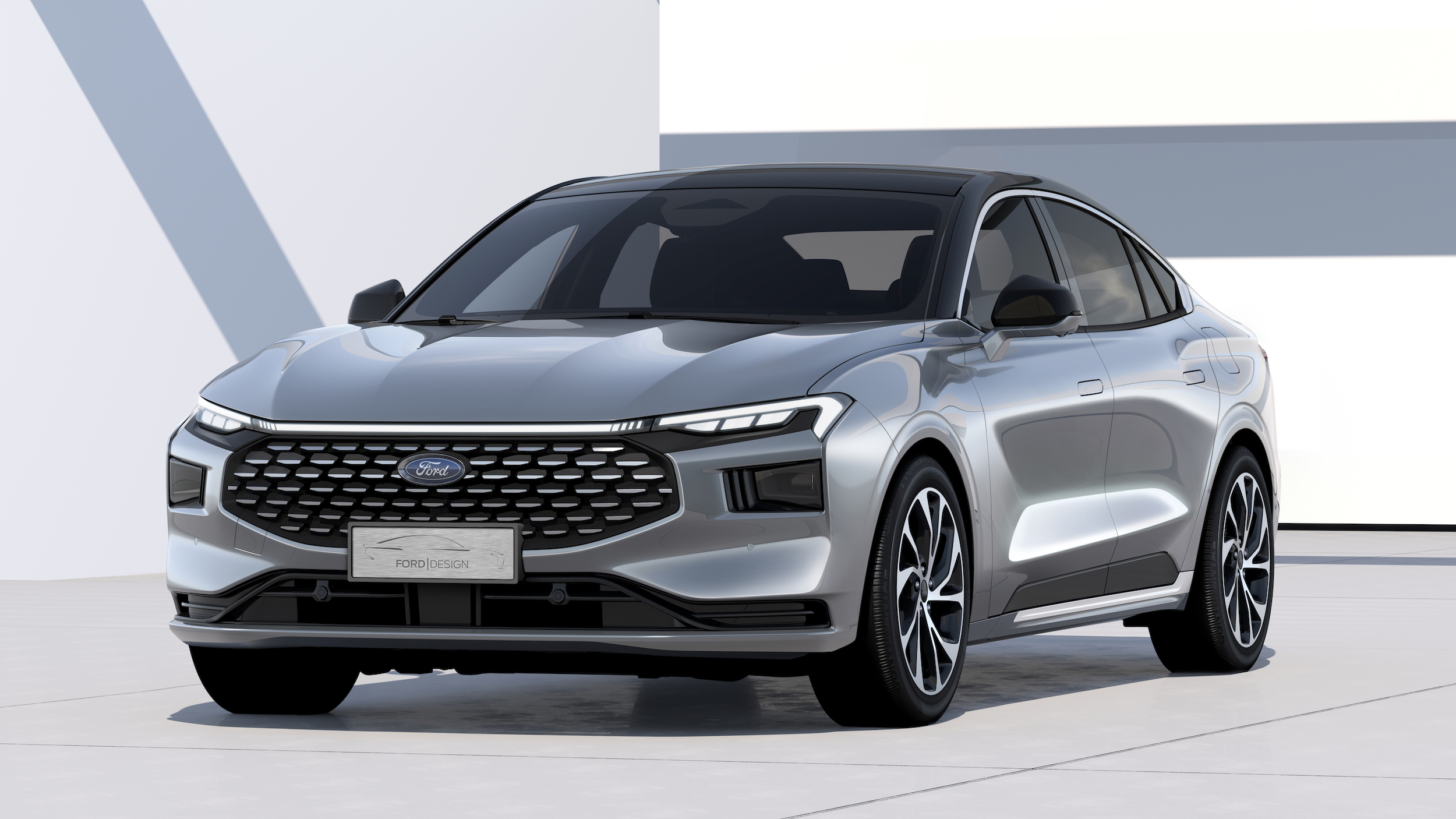 Meanwhile, at the rear there is a ‘salute to Ford heritage’ with three vertical slats similar to those found on the Mustang.

As well as being wider the new Mondeo is also longer, which results in more rear passenger space inside.

Ford’s research found that Chinese buyers like ‘responsive’ design elements, so the door handles are flush with the body when not needed, but pop out when passengers require access to the vehicle.

Another example is that the rear Ford badge is touch-sensitive, with the boot opening when it is pressed. 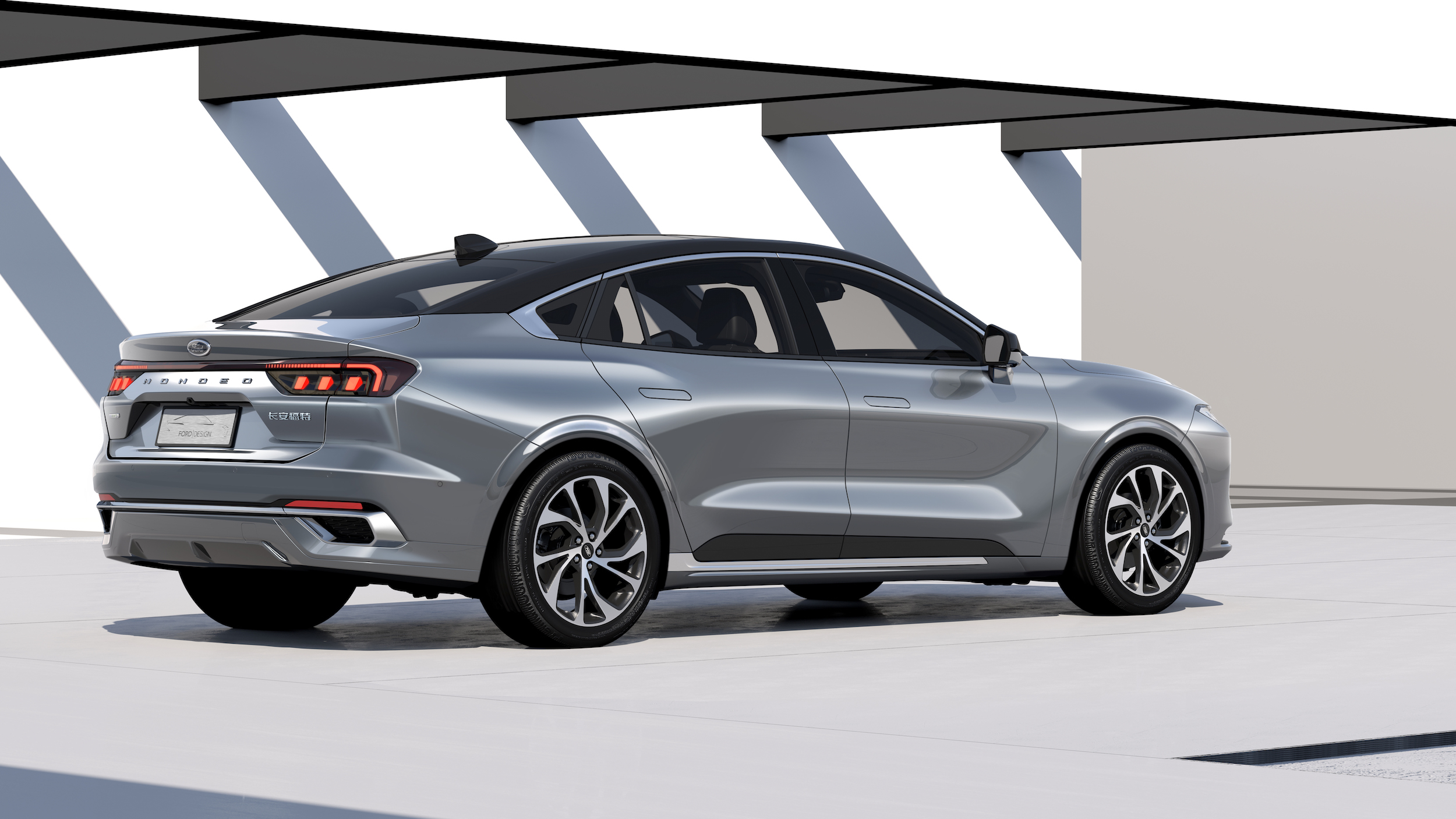 Maurizio Tocco, chief designer at Ford, said: ‘To design the next generation of a well-known nameplate such as Mondeo was a privilege and a challenge for our team.

‘We wanted to respect and acknowledge the history which had come before us while elevating the customers’ experience to the next level. The starting point of the design is always the customer and looking for innovative ways to incorporate what they need and want into the design.’

The new Ford Mondeo will be built in Chongqing, China by Changan Ford, which is a collaboration between Ford and Chinese car firm Changan Automobiles. Deliveries will commence later this year.