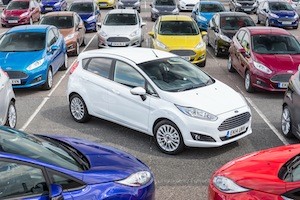 Ford Fiesta becomes best-selling car in UK of all time

First launched in 1976, the Fiesta has led the small car segment in the UK for 27 of the 37 years and has been Britain’s best-selling car since 2009 when it overtook the Ford Focus.

‘It continues to outsell its nearest retail competitor by more than two to one – and that really tells the story of this extraordinary car.’

The most popular Ford Fiesta model in Britain is the Zetec, priced at £12,945.