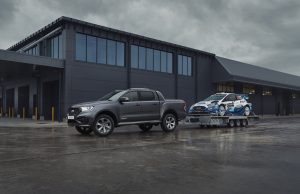 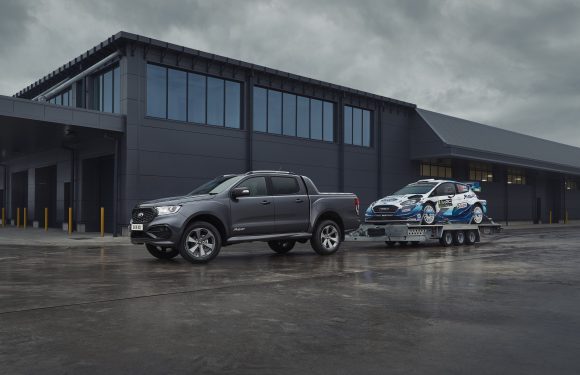 Ford has teamed up the MS-RT motorsport team to create a dynamic new version of its Range pick-up.

Called Ranger MS-RT, it brings a sporty styling package to the exterior and an improved specification to the interior.

The engine is the top-spec 2.0-litre diesel making 210bhp and 500Nm of torque, with a towing weight of 2,500kg. It has four-wheel-drive and a 10-speed automatic gearbox.

The Ford Ranger MS-RT goes on sale this summer.