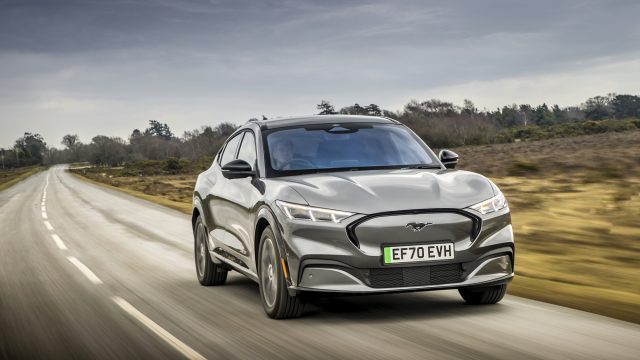 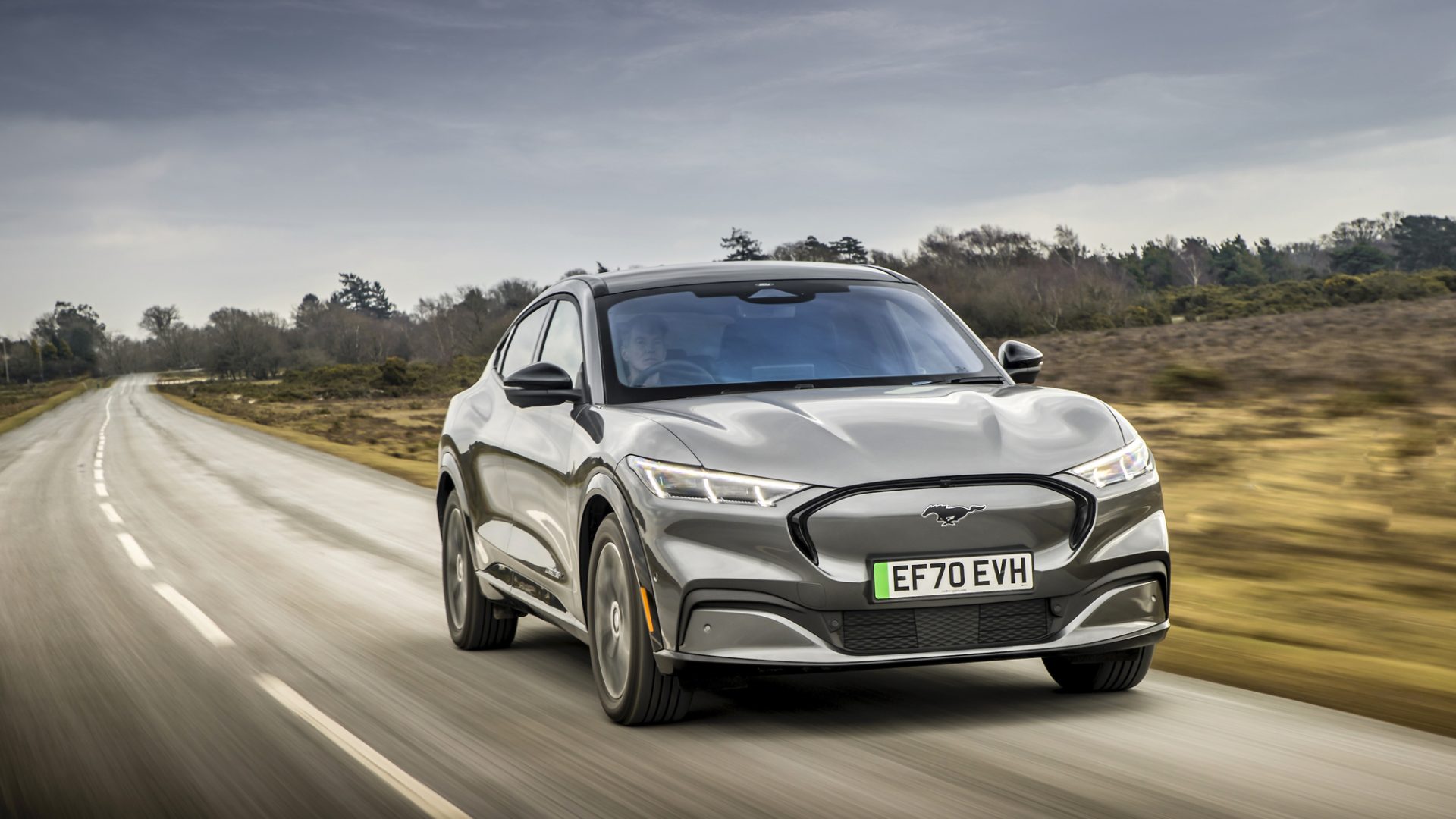 Ford is bringing in a new system of over-the-air updates to wirelessly install new features and enhancements in its cars.

Power-Up is part of a plan that the manufacturers says will see 33 million vehicles produced around the world able to receive updates over the air by 2028.

Drivers of the Mustang Mach-E, pictured, which is currently Ford’s sole electric-only offering, will be the first to have the updates applied to their vehicles, with Ford Sketch allowing for drawing and simple gaming on the performance SUV’s central screen while the vehicle is parked.

Mark Harvey, director of enterprise connectivity at Ford of Europe, said: ‘Software updates are common across billions of connected devices but not yet for vehicles.

‘Ford Power-Up software updates will change that by quickly bringing it to millions of people.

‘We’ve invested in more seamless technology so updates can happen while you’re sleeping.’

The service will be able to update the ‘vast majority’ of vehicle computer modules, which number some 110 on higher-end models, and could cut the need for repair trips.

Other changes coming via the over-the-air updates include upgrades to the FordPass smartphone app, which will let drivers remotely set vehicle preferences such as radio presets.

An enhancement to the Apple CarPlay system will also allow it to display in the vehicle’s instrument cluster.