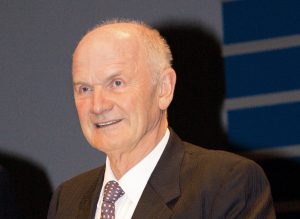 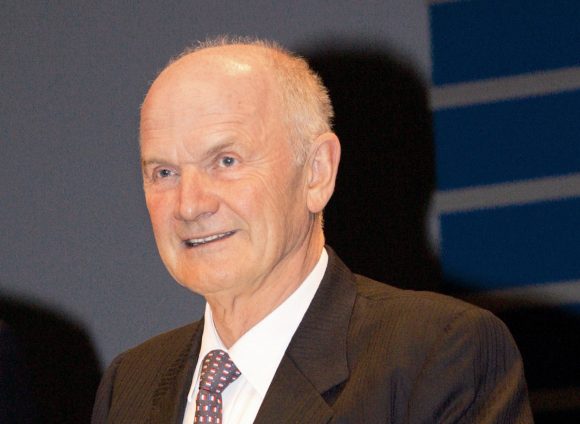 An engineer who is credited with transforming Volkswagen into the powerhouse that is is today, Piech oversaw the addition of brands such as Lamborghini and Bugatti to the German firm’s stable.

Grandson of Porsche founder Ferdinand Porsche, Piech joined the firm created by his grandfather in 1963, going on to successes such as the development of the Porsche 917 race car.

He then moved to Audi in 1972 in a technical engineering role, before joining Volkswagen as its chairman of the board of management in 1993. There, he oversaw the purchase of Lamborghini, Bentley and Bugatti, while helping to establish Skoda and Seat brands in the market.

Piech maintained a place on Volkswagen’s supervisory board despite retiring at 65, before his resignation in 2015 prior to the firm’s Diesegate scandal.

Hans-Dieter Pötsch, chairman of the supervisory board of Volkswagen Aktiengesellschaft: ‘Ferdinand Piëch has written automotive history – as a passionate manager, ingenious engineer, and a visionary entrepreneur.

‘Since the 1960s, he has significantly shaped the development of the automobile, pushing forward the entire industry and above all Volkswagen, transforming the company into a global mobility group.

‘Our company and its people owe Prof. Piëch a lot. With deep respect, we bow to his life’s work. We mourn with his family and relatives. And we will always keep him and his life’s work in honourable memory.’

Volkswagen today announced that as a mark of respect, flags would be set at half-mast in a variety of locations such as Wolfsburg and Dresden where the company has factories.