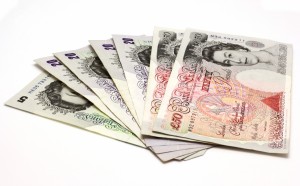 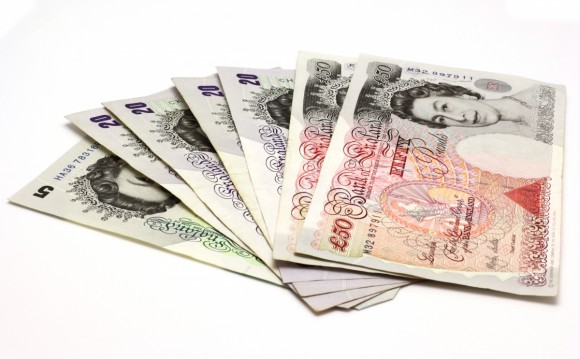 FOUR companies in the automotive sector have been ‘named and shamed’ on a government list of employers who have failed to pay the national minimum wage.

The four – independent garages and a parts supplier – were among 115 cases investigated by HMRC before being included on the list.

Employers who pay workers less than the minimum wage not only have to pay back arrears of wages at current minimum wage rates but also face financial penalties of up to £20,000. In the most serious cases employers can be prosecuted.

Employers have a duty to be aware of the different legal rates for the National Minimum Wage.

The apprentice rate applies to apprentices aged 16 to 18 years and those aged 19 years and over who are in their first year. All other apprentices are entitled to the minimum wage rate for their age.

MORE: Finger is pointed at Vauxhall as emissions scandal rumbles on