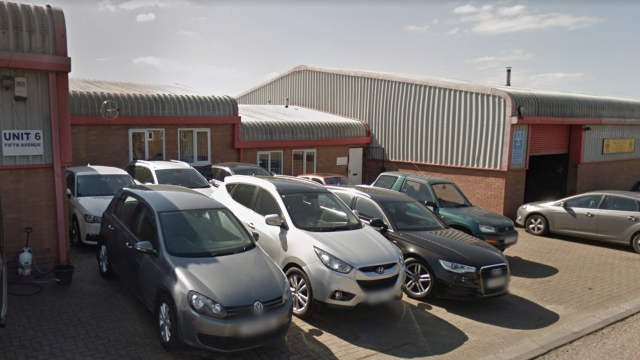 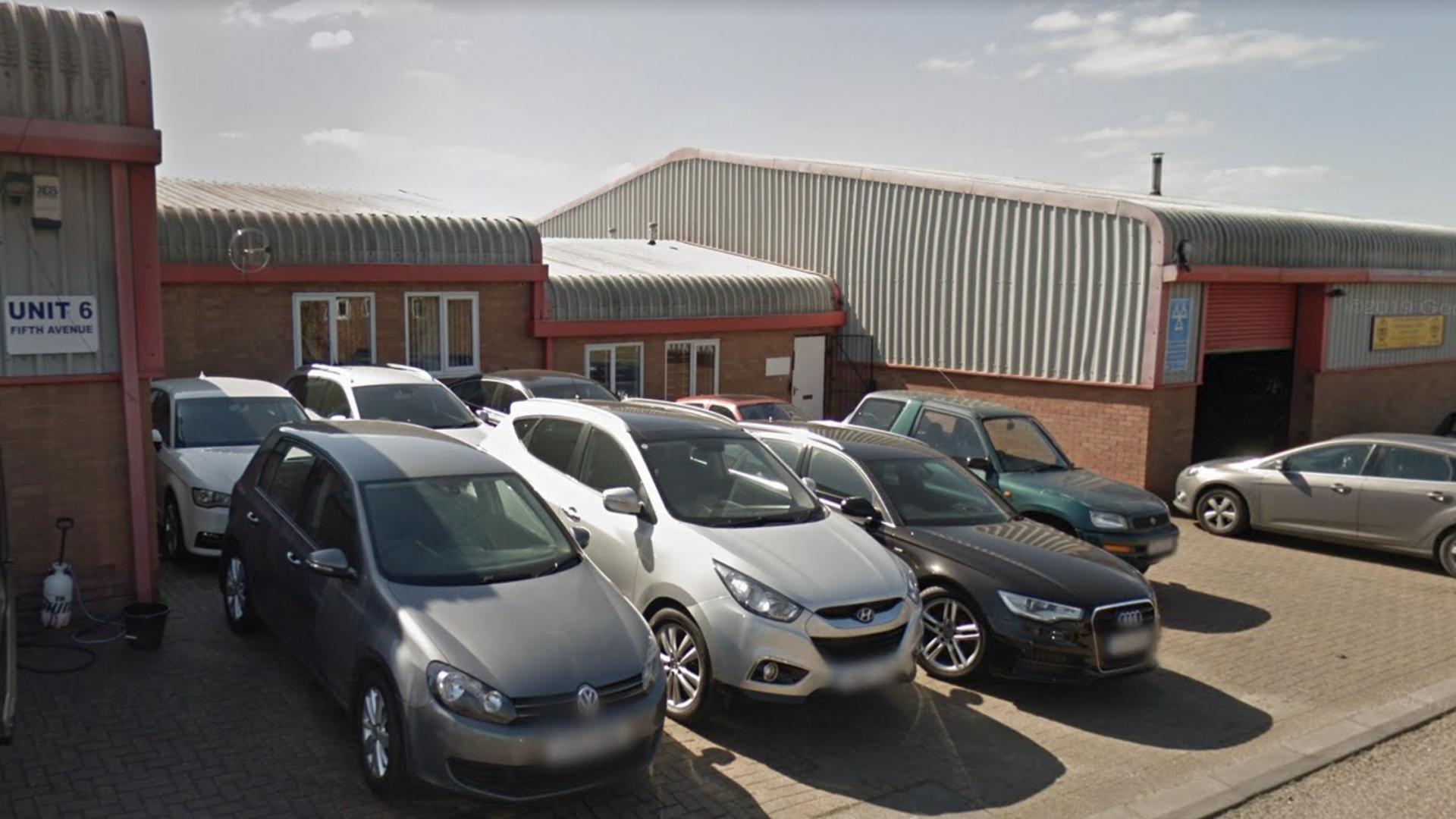 An exasperated car dealer has hit out at the way police handle catalytic converter thefts after his business was targeted by a trio of balaclava-clad thugs brandishing baseball bats.

One of the hooded men stood brazenly waving to the camera while another leapt into action stealing the converter off a nearby vehicle. The whole incident was over in just three and a half minutes.

The theft was the latest in a string of similar incidents at the dealership in the past six months, according to the Daily Gazette. Darbey says he has reported the crimes to the police but is yet to meet with an officer.

The spree is having a profound effect on Kestrels, with a stolen converter costing up to £1,800. The company was once left £2,800 out of pocket after a converter was swiped from one of its staff vans.

The damage isn’t claimable on insurance and the dealership has been forced to write off a number of cars due to the cost of repairing them.

Darbey is now hoping to raise awareness of the crime within the community, in the hope of protecting his business.

He said: ‘We found out on Monday morning. We have CCTV and could see them looting in the early hours of Saturday morning.

‘This has been going on for about six months. They use hand-held power cutters and can cut through a two-inch pipe in five seconds.

‘They only ever take one at a time. It takes them about three and a half minutes and they’re gone. They know what they’re doing. One even waved at the camera. They’re brazen, without a doubt.

‘We contact the police each time, but we’ve not seen a police officer.

‘It is rife in Halstead at the moment and people need to be aware of how bad it is. We see their cars go past every night and they’re seeing which cars are parked up.

‘We’ve been done and it’s getting more and more annoying. There are so many in Halstead, we need to raise awareness because someone is going to get hurt sooner or later.’

Mail Online reported that thefts of the emission-reducing devices peaked in March 2021, with 3,245 recorded cases. However, thefts have been on the decline ever since with just 1,378 reported cases in July.

Criminals began stealing the devices in response to a rise in the price of the precious metals used to make them.

British Transport Police assistant chief constable Charlie Doyle, who is the National Police Chiefs’ Council lead for metal crime, said: ‘We recognise the disruptive and costly impact catalytic converter theft has on victims, so we’re very pleased that we are starting to see it decreasing.

‘This positive reduction is testament to why it’s vital we join forces to share information and specialist knowledge to disrupt those operating in this area of crime.’