Home > News > Future classics: Wheeler Dealer Mike Brewer on the used cars he predicts will rise in value the most

Future classics: Wheeler Dealer Mike Brewer on the used cars he predicts will rise in value the most

Used car expert and TV’s Wheeler Dealer Mike Brewer has revealed the cars he thinks would make the best investments.

Picking his used car future classics, Brewer highlights the cars he would be shelling out on if he was looking for a used car that was set to rise in value.

Brewer is gearing up to host the Car Dealer Used Car Awards next Friday (February 5) at 6pm on this website where he’ll unveil the best dealers and road test his used cars of the year in an exclusive show.

‘It’s a question I’m always asked and you can probably say any Aston Martin or Jaguar that’s currently out there, they will be future classics,’ said Brewer.

‘Even some of the current BMW range that’s out there, definitely the Mazda MX-5, but if I was to put my smart money somewhere right now it would be on a surprising bunch of cars that I’ve come up with.’ 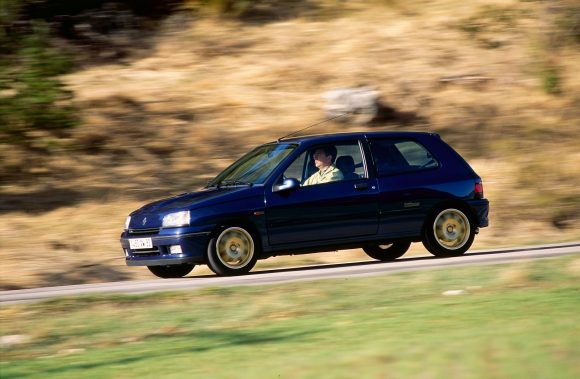 This limited edition model is on the ascent price wise and that’s because it’s a great car. If you can find the first gen you’ll be in the money, because they’re making strong cash. But, after promising they were only doing one generation, Renault got cheeky and did a second and a third. They’re all good cars, though, but try and get the lowest number possible. 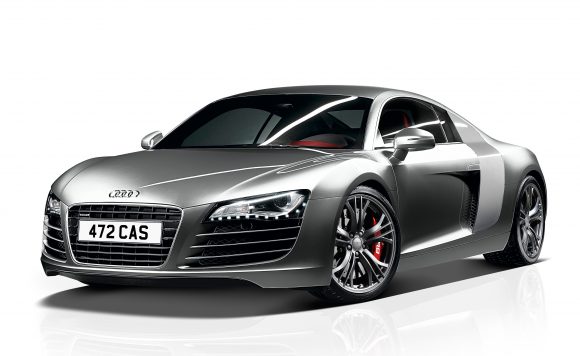 This one is a surprisingly modern car – considered by many as a supercar and rightly so. It’s fairly pricey, at around £35-40k, but the R8 in manual first generation guise is the one for me. It would be an amazing thing to own and already the price is on the rise. It looks superb, drives brilliantly and the click-clack of the open gate manual is to die for. 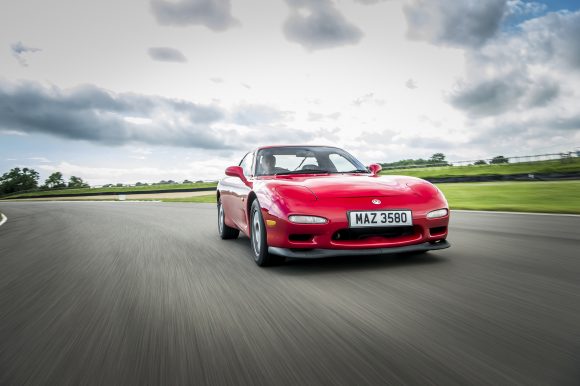 This is a phenomenal little car and has so much going for it. It has a punchy little rotary engine and is an iconic car. What makes it a total classic in my mind, though, is the fact when you’re in the pub (remember them?) and someone asks about your car you can use the word ‘Wankel’! Jokes aside, it’s a great car that will rise in value for sure. 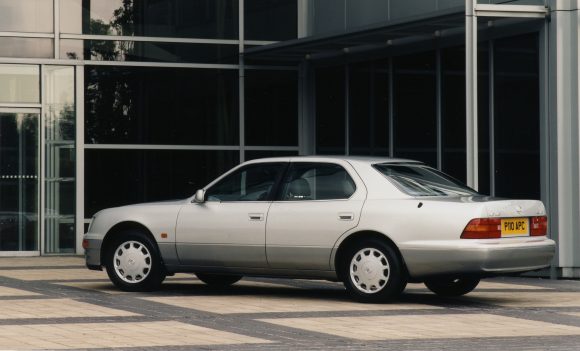 It might be a surprise to see this, but don’t disappear – hear me out. The early Lexus LS400 is a big saloon car that was reverse engineered after the Japanese took a leaf or two out of Mercedes’ book. They made a car that was better and even more bullet proof. They were down to under a grand a few years ago, but today it’s seen as a modern classic and values are on the way up. 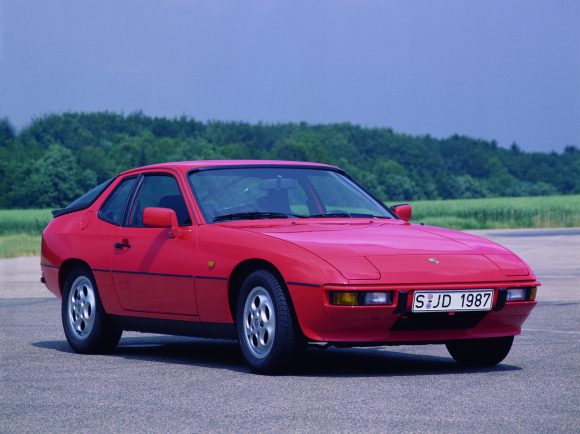 The 911 market has gone, you need to forget that unless you have very deep pockets! But down the ranks there’s the Porsche 924, they’re still affordable and a great way to get that Stuttgart badge. I’ve been saying for the past two years that people need to keep an eye on this and the 928. While the 924 hasn’t quite got the appeal of a 911, it’s gaining traction and is likely to rise in price in the coming years.

Ok, that’s it from me. Don’t come moaning if you do buy one of these, though – this isn’t financial advice, it’s friendly advice on what I’d buy if I had the spare room myself.

Remember, a classic car is for driving too – so make sure you get out there and enjoy one of these future classics if you do shell out.

And don’t forget, next Friday at 6pm (Feb 5) I’ll be live on this website hosting the Used Car Awards. I’ll be naming the best dealers, the best manufacturers and road testing the best used cars you can buy today.

The Used Car Awards premieres on YouTube exclusively – subscribe to the Car Dealer Magazine YouTube channel, and you’ll get a notification when the show goes live.