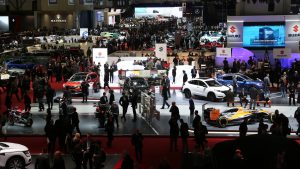 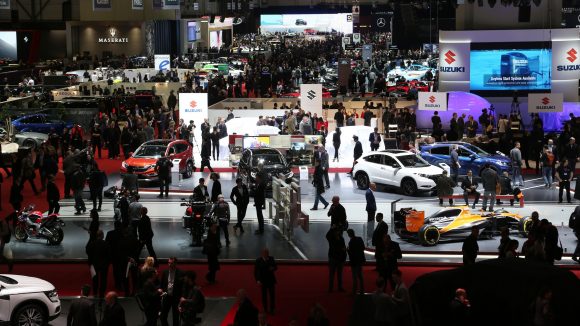 IT’S almost that time of the year again — the Geneva Motor Show. Taking place from March 5 to 17, it sees manufacturers flocking to the Swiss city to showcase their latest production models, concept machinery and innovative technology.

What will this year bring? We’ve picked out some of the expected stars… 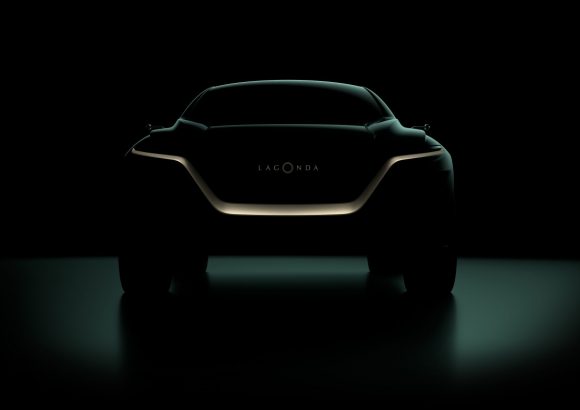 We’ve already had a look at the regular Lagonda concept, but this is an extension of that – the Lagonda All-Terrain Concept. Like the previous Lagonda model, it’s electric – but now has the capability to go here, there and everywhere. 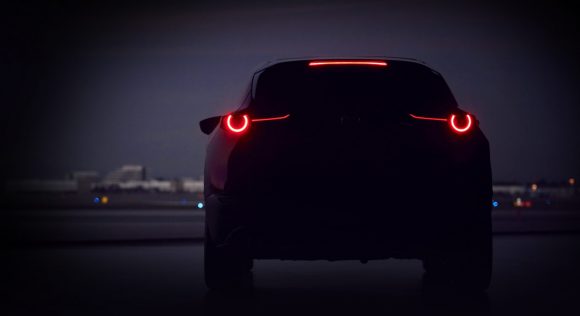 Mazda is set to bring a new SUV to the Geneva Motor Show, and it’s believed to be the CX-4. It’s likely to use the latest-generation 3 as its underpinnings and could benefit from new Skyactiv-X technology.

British luxury firm Bentley is celebrating 100 years in existence this year and is creating a special centenary model to celebrate. Thought to be a unique version of the Continental GT, expect this to sport a look harking back through Bentley’s history. 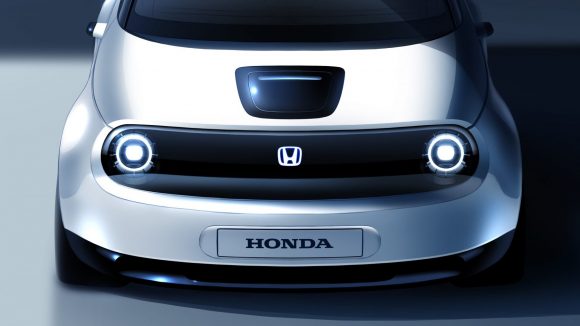 Honda showcased the Urban EV Concept at Geneva last time around to rapturous applause, and this year will see the production version break cover. Expect it to retain a lot of the character of the concept, albeit toned down to meet cost restrictions and road legality.

It’s big news when Morgan makes a new car — so rare is the occasion. Don’t expect looks to be revolutionary on the car widely referred to as the ‘wide body’, but it’s thought to be the start of a new era of six-cylinder powered Morgans. 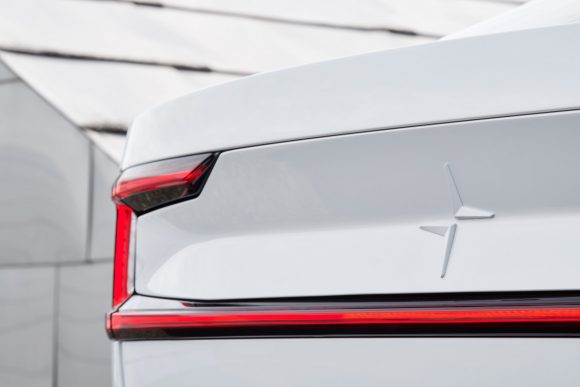 The aptly-named Polestar 2 will be making its public debut at Geneva, following on from the Polestar 1. It will be the first all-electric car from the Volvo spin-off firm and is set to take on the much-hyped Tesla Model 3 in the compact luxury EV saloon segment. 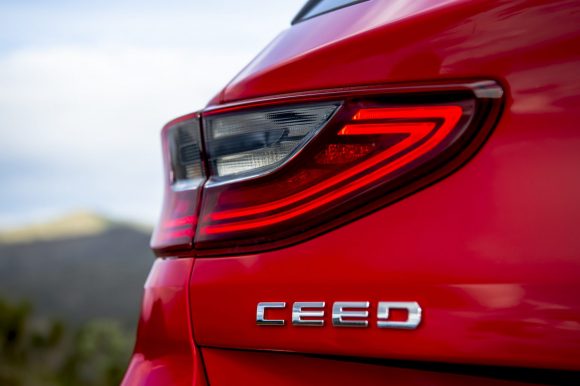 Kia will be using Geneva as an opportunity to reveal a new vehicle, likely to be a hatch-turned-SUV variant of the Ceed to take on the likes of the Ford Focus Active. 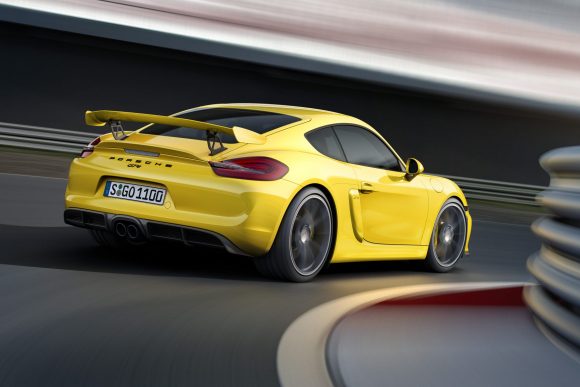 2015’s Porsche Cayman GT4 was greeted with enthusiasm by enthusiasts, so it’s no surprise that excitement is building for a successor. It hasn’t been officially confirmed, but it’s a strong possibility that the new GT4 will be making a Geneva appearance.

Coming as the next model in Skoda’s SUV offensive, the Kamiq will show its face to the public for the first time at Geneva. We’ve already been given glimpses of the interior and badging, but this will be the car’s reveal in full – a big moment for the Czech brand. 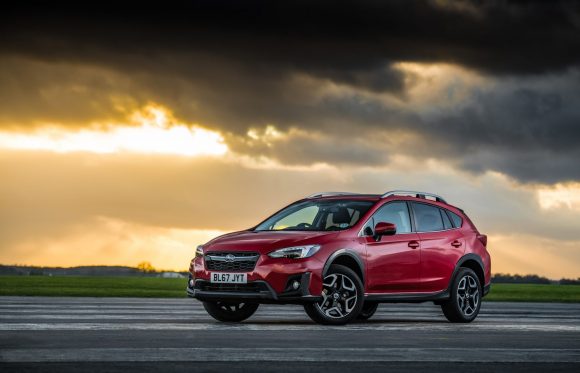 Subaru is expected to reveal not one but two electrified concepts at Geneva this year, with each utilising a hybrid version of its traditional Boxer engine. It’ll be the first time we’ll have seen an electrified Subaru in Europe – a Forester Advance Sport Concept used an electrified powertrain and was revealed at the recent Tokyo Auto Salon. 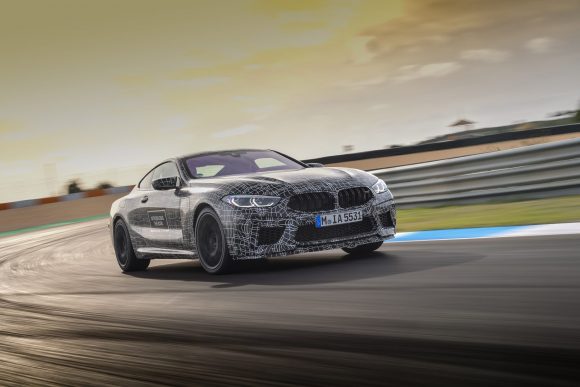 We’ve already been treated to BMW’s 8 Series grand tourer, but this is the first time we’ll get to see the out-and-out M8 performance version. Topping the current list of M-cars, the M8 will pack a turbocharged V8 engine, along with plenty of tweaks and additions to the mechanicals over the regular 8 Series. 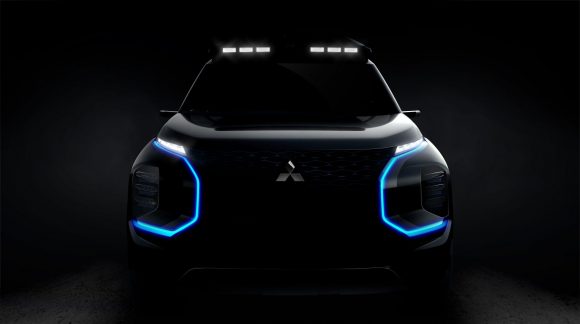 Ignore the strange name for a second — this concept from Mitsubishi could be a revolutionary machine for the firm. It’ll showcase new EV technology from the Japanese manufacturer, along with ‘further developments of SUV styling’. 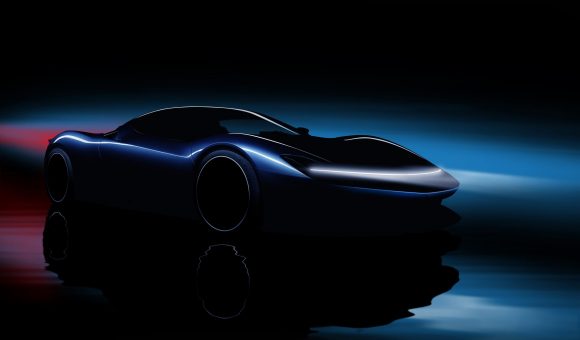 Italian design house Pininfarina has been making a lot of noise about a new, all-conquering supercar — and it’ll reveal its hard work at Geneva. Set to boast an unbelievable 1,900bhp, it could set a new benchmark of performance. 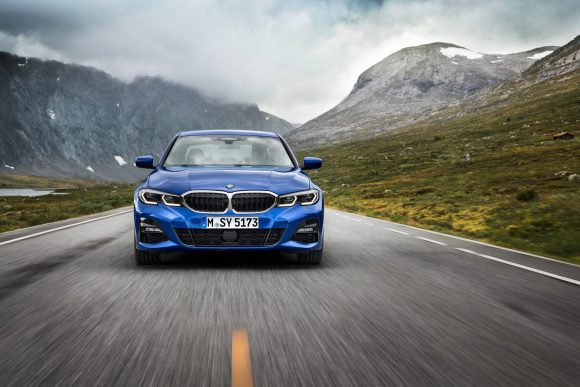 What’s more exciting than the arrival of a new BMW wagon? Not much, really. But Geneva marks the return of the 3 Series Touring – arguably one of the best load-luggers out there. We’ve got some idea about the way it’ll look, but we’ll only see the final design execution when it heads out into the halls. 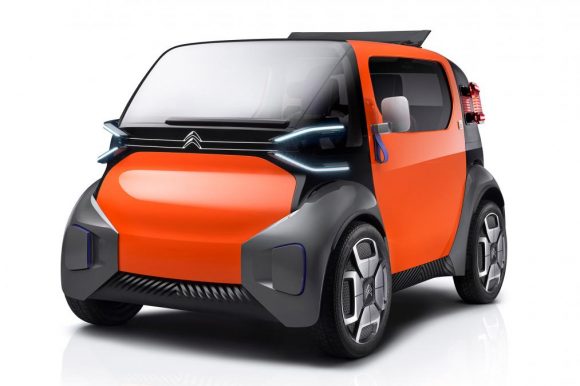 Citroen’s dinky AMI One is said to be the car that aims to do for city dwellers what the 2CV did for rural France decades ago – provide mobility. It’s an all-electric model, with a top speed of just 28mph and a focus on simplicity over anything else. 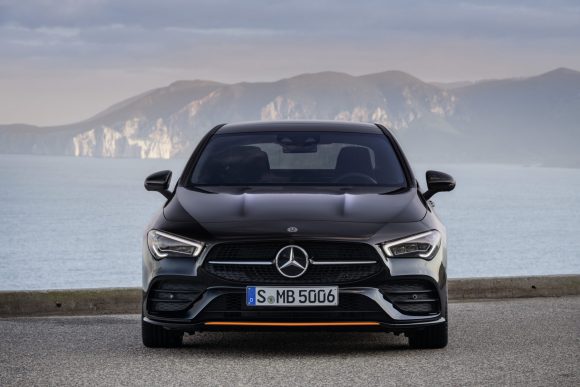 Merc’s previous-generation CLA Shooting Brake wasn’t a common sight on UK roads, yet Mercedes is choosing to persevere and bring an all-new one to market. It’ll pack all the same technology we’ve seen in the A-Class, but in a sleeker, more tapered bodystyle. 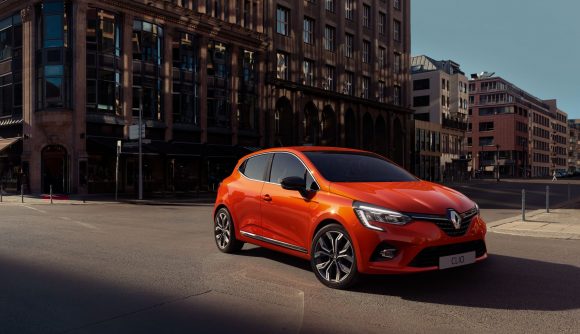 Renault’s Clio is a bread-and-butter car; there are few other as recognisable both in name and design as the French manufacturer’s compact hatchback. But given the rise of crossover in recent years, this latest Clio has to be very good indeed to fend off rivals coming from all angles.

SsangYong’s all-new mid-size SUV will get its full reveal at Geneva this year, having been teased already by the e-SIV concept released at last year’s show. It’s designed to take on the likes of Nissan’s Qashqai, so expect family-friendly design touches and a range of efficient engines. 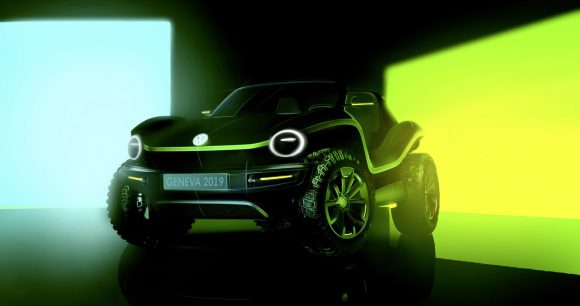 Potentially stealing the show will be the Volkswagen I.D. Buggy. This all-electric off-road concept probably won’t make it to production, but it will take inspiration from the iconic Californian buggies of the past. 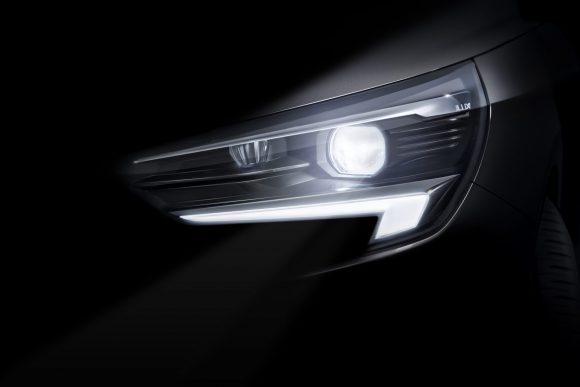 A new version of one of Britain’s most popular hatches is likely to be making an appearance at Geneva. Teased so far in a sole image of its LED headlight, expect to hear information on an electric version alongside a full reveal.

Likely to use the same platform as its PSA stablemate Corsa, the new Peugeot 208 is also thought to be coming to Geneva. It could make use of the same electric powertrain that is being earmarked for the Vauxhall hatch too. 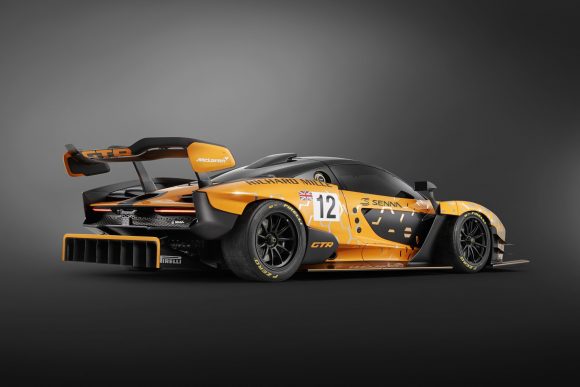 Last year, McLaren showcased a concept track-only GTR at Geneva — and a production version is to follow this year. Limited to just 75 units, this track-only monster will build on the Senna hypercar with aggressive aerodynamics and tons of track-oriented tech.