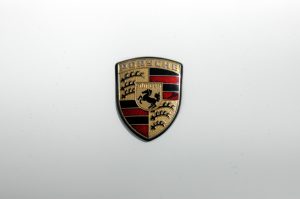 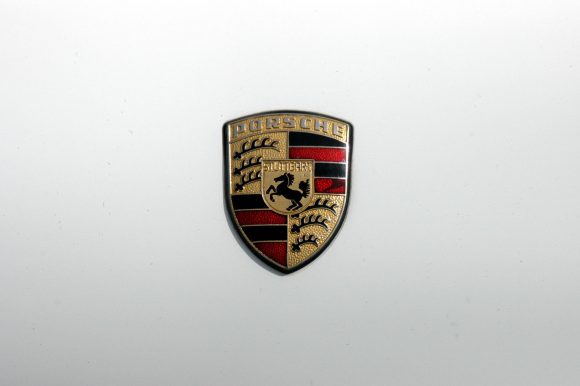 THE German sports car manufacturer Porsche is warning customers that they might have to pay extra for their new vehicles after Brexit.

Buyers placing orders with the company are being asked to sign a clause in their contracts saying they would be prepared to cover the cost of a potential 10 per cent tariff that the British government might impose when the UK leaves the EU on March 29.

The move has raised fears that the beleaguered motor industry – already struggling in the face of Brexit uncertainty and a massive decline in demand for diesel-powered cars – could suffer even more if prices are forced upwards.

Stuttgart-based Porsche confirmed the move today, saying: ‘As one potential outcome of the Brexit negotiations, there is a possibility that a duty of up to 10 per cent may be applied to cars imported into the UK by us after March 29.

‘In light of this, we have chosen to inform customers whose cars are likely to arrive after Brexit occurs to warn them that they may be affected by this tariff – allowing them to be fully informed at the point of sale and, if they wish, to adjust their order accordingly.

‘This is a precautionary step in the interests of allowing our customers to plan ahead, should this situation arise. Customers who have placed deposits on or before January 17 this year will not be affected by this change.’

Porsche is part of the Volkswagen group but it is unclear whether sister manufacturers such as VW, Seat and Audi are making similar preparations. A spokesman for the group was copntacted but he has not responded.

One Porsche dealer who asked to remain anonymous confirmed he had been telling his customers about the possible price increase and said: ‘It’s a precautionary measure. It’s not ideal, but Porsche is getting in front of other manufacturers in the event of a worst-case scenario. It’s essentially future-proofing.’

And another dealer group boss, whose company represents a number of European car manufacturers, said: ‘We are still taking orders for cars which will be delivered in May, June and July and are not telling customers the prices could go up.

‘We have had no direction on this from the car manufacturers we work with and we expect them to suck up the increases in prices if they happen. We certainly won’t and can’t expect our customers to either.

‘My message would be to order and buy your car before the end of March – that is the only way you can guarantee that the price will not go up after Brexit.’

The move was greeted with dismay by the AA. Its president, Edmund King, said: ‘The SMMT has already suggested that EU tariffs on cars alone could add at least an annual £2.7 billion to imports and £1.8 billion to exports. Import tariffs alone could push up the list price of cars imported to the UK from the continent by an average of £1,500 if brands and their retail networks were unable to absorb these additional costs.

‘It is understandable that Porsche and other manufacturers are considering whether they may be forced to increase prices if there is no deal and tariffs are introduced.’

Meanwhile, Rebecca Chaplin, editor of Car Dealer Magazine, said: ‘Porsche’s price warning is more bad news for our industry. It will only make buyers want to delay their purchase until after Brexit when they know exactly how much their new car will cost.

‘Car dealers and manufacturers need to be able to communicate the prices of cars clearly to customers – it’s a fundamental of this business and the government isn’t helping them.’

The Society of Motor Manufacturers and Traders wouldn’t be drawn on the topic, saying it didn’t comment on the actions of individual manufacturers.