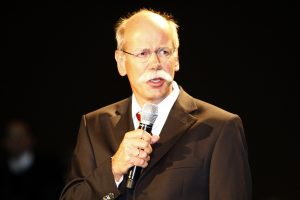 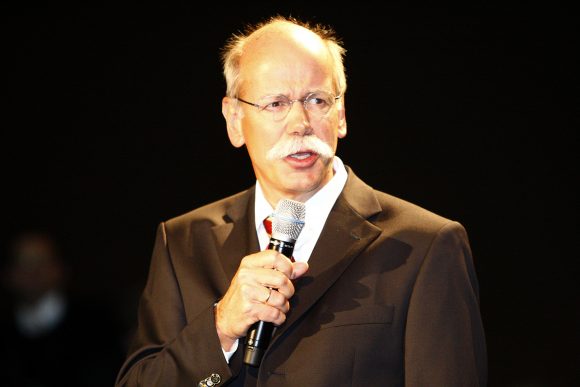 DAIMLER has reported a significant drop in its profits for 2018, despite revenues rising by two per cent to £147bn.

Discussing the company’s performance at a press conference, Daimler boss Dieter Zetsche said issues such as ongoing trade disputes between China and the US, the problems caused by Europe-wide WLTP certification and increased costs of raw materials were all having an impact.

He also called the UK’s departure from the EU an ‘important and crucial factor’ in the firm’s risk portfolio for the coming years. ‘It could put the world economy into an uncertain situation,’ he said.

‘The UK is the world’s fourth biggest market for us, and if a no-deal Brexit became a reality, the market in Great Britain would be very much adversely affected. Foreign exchange relations would also become unfavourable.’

The firm, which is the parent company of Mercedes-Benz, said that earnings in 2019 would also be negatively impacted as Daimler steps up its investment in self-driving and electric cars.

The firm intends to offer an electrified variant of every model it sells by 2022, across the Mercedes and Smart model ranges. The extra cost of this is compounded by falling sales of diesel models across Europe – many of Mercedes’ larger models are predominantly diesel-powered.

For 2019, Daimler does expect sales to increase slightly despite the drop in profits.

Zetsche, pictured, said: ‘For Daimler, 2018 was a year of strong headwinds – with the ongoing diesel debate, the changeover to the new WLTP test method and the global trade dispute. All of this is reflected in our financial results. Nonetheless, we faced those headwinds and made substantial progress on key areas for the future.’