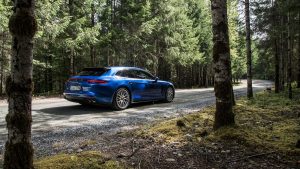 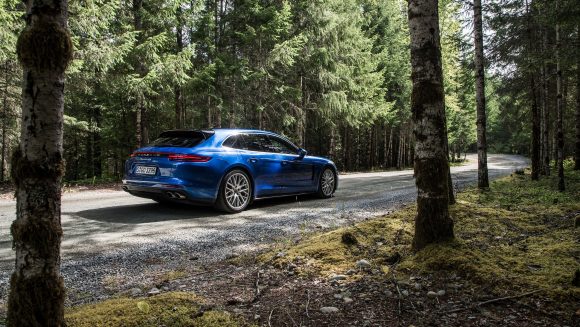 PORSCHE has confirmed that diesel power will no longer feature in its line-up of vehicles.

The German firm, which last brought out a diesel machine in February, cited a decline in demand for black-pump cars and its focus on developing electric technologies as reasons for dropping the fuel.

It previously offered diesel powertrains in its Macan and Cayenne SUVs, as well as for the Panamera, but says the fuel only made up 12 per cent of Porsche sales in 2017.

Oliver Blume, Porsche chief executive, said: “Porsche is not demonising diesel. It is, and will remain, an important propulsion technology.

“We as a sports car manufacturer, however, for whom diesel has always played a secondary role, have come to the conclusion that we would like our future to be diesel-free. Naturally, we will continue to look after our existing diesel customers with the professionalism they expect.”

The firm says it will have invested more than six billion euros (circa £5.4bn) in electric vehicles by 2022, and claims that 63 per cent of Panameras sold in Europe are already hybrid.

Its first all-electric car, the Taycan, is set to debut in 2019. Exact specs for it have yet to be revealed, but Porsche claims it will boast a range in excess of 310 miles while delivering more than 591bhp.

Blume added: “Our aim is to occupy the technological vanguard – we are intensifying our focus on the core of our brand while consistently aligning our company with the mobility of the future.”