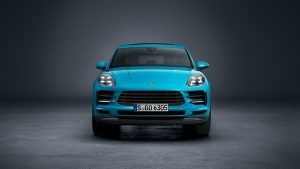 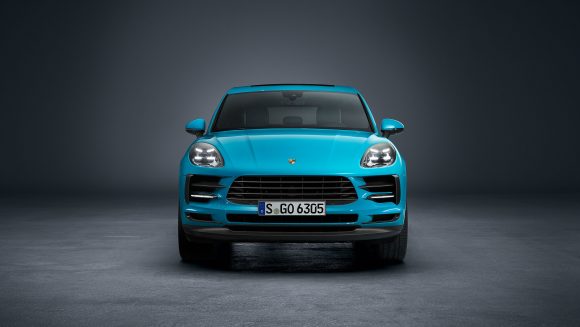 THE REVISED Porsche Macan has been officially revealed in China.

The Stuttgart-based manufacturer’s popular mid-size SUV has been given a revised look along with better levels of in-car technology. 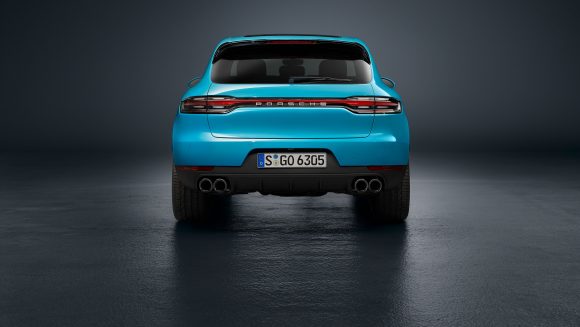 With more than 350,000 Macan deliveries completed since 2014, Porsche has understandably been relatively conservative with the new car’s looks in a bid to continue its popularity.

As such, the front end has only been lightly refreshed, with LED headlights and a revised front bumper added to the car. The rear of the Macan mimics the design applied to the current-generation Panamera, with a full-width LED strip placed in between the rear lights. New 20- and 21-inch alloy wheel designs have also been introduced to aid the car’s visual presence.

Inside, an all-new dashboard incorporates Porsche’s Communication Management system. This is based around a large 11-inch colour touchscreen, which houses satellite navigation and media functions. It also packs Porsche’s Connect Plus system, which relays real-time traffic data back to the driver.

The central air vents have also been refreshed, and now sit below the main infotainment screen. An optional GT sports steering wheel is now available too, and features a Sport Response Button as found on many other Porsche vehicles. When pressed, this gears the car up for maximum acceleration for a period of 20 seconds.

This is the new Porsche Macan – unveiled today. It’s been improved in every key area and redesigned inside and out. It’s the sports car of the compact SUV segment. It’s still a Macan, but even better. https://t.co/lkbRwgo25P pic.twitter.com/QLk71iH3hw

Porsche has included its new Traffic Jam Assist function with the new Macan too. Using adaptive cruise control along with lane keeping assist, it can deliver partially autonomous driving functions at speeds of up to 37mph.

Porsche has yet to announce the engine line-up for the Macan, those it’s likely that the lower-powered 2.0-litre four-cylinder entry-level powerplant will remain relatively unchanged, while the more powerful V6 units in the current Macan could be replaced by more up-to-date options when it goes on sale in the UK later this year.