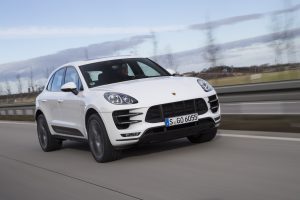 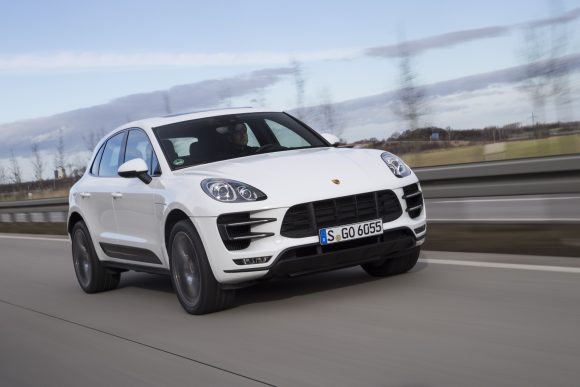 GERMAN authorities have ordered the EU-wide recall of 60,000 Porsche vehicles after finding they emitted excessive pollutants because of software that turned down emission controls during driving.

It follows last month’s raid by German prosecutors on Porsche and Audi offices in Stuttgart and Ingolstadt.

The vehicles affected were certified under the Euro 6 standard. Porsche’s engines are made by Volkswagen’s Audi luxury division.