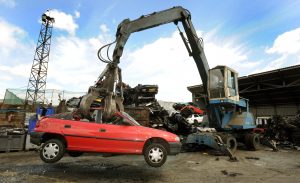 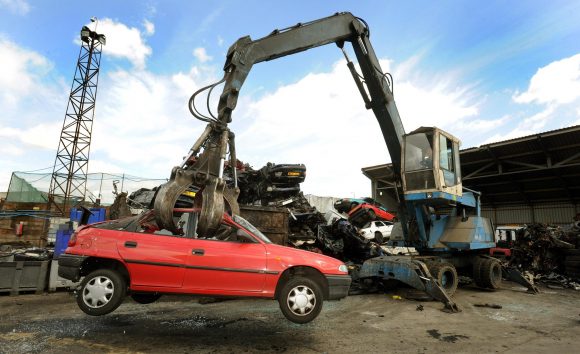 Germany’s government has said it will be the end of May at least before it comes to a decision on a scrappage scheme.

The German chancellor, Angela Merkel, is to have talks with executives from BMW, Daimler and the Volkswagen Group tomorrow (May 5) about help for the industry, but yesterday (May 3) on public-service broadcasting network ARD, finance minister Olaf Scholz said he had already agreed with her that a decision on scrappage wouldn’t be made until late May at least.

Meanwhile, on the same programme, Markus Soeder, the Bavarian state leader whose CSU party is part of the coalition government, said he wanted to see incentives for people who bought electric vehicles – but not ‘a normal cash-for-clunkers programme’.

The country’s smaller dealers were allowed to start reopening on April 20 but, as reported by Car Dealer, trade has been slow to pick up there, with one dealer telling Autohaus.de: ‘The whole thing is a catastrophe of indescribable proportions and it will stay that way for a long time. People have other worries than buying cars.’

Germany saw new car sales fall by 38 per cent to 215,119 in March, and there have been calls for help for the industry from the federal government, as well as customer incentives such as a scrappage programme.

There have been repeated calls for a scrappage scheme in the UK, which was initially reported by Car Dealer on April 17.

Here, new car sales were down 44.4 per cent in March to 254,684, and David Bailey, professor of business economics at the Birmingham Business School, subsequently told Car Dealer Magazine: ‘With dealers closed and economic activity taking a big hit, car sales are down dramatically, but what will happen when the lockdown ends? It’s difficult to say, and that depends on how quickly the economy bounces back.

‘At some point we may see some sort of incentive or scrappage scheme to encourage buyers back into the market – that would work best if governments across Europe did this too.’

A scrappage scheme was introduced here in 2009 to boost the car market after the financial crisis.

The international research and strategy organisation ICDP wants to see an emissions-driven self-help scrappage scheme brought in to help the automotive industry get back on its feet after the coronavirus pandemic, with manufacturers funding the allowance with money they’d have otherwise spent on less focused marketing initiatives, and at rates they believed would motivate buyers.