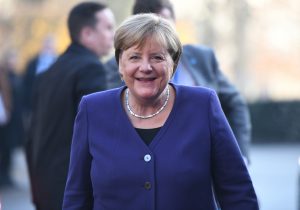 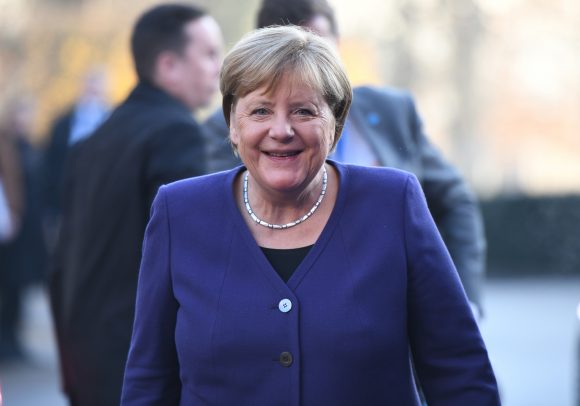 The German government has unveiled a 130 billion euro rescue package for its economy – and it includes an enhanced subsidy for electric cars.

The package, agreed late yesterday, included a cut in VAT and a further boost to the subsidy already in place for electric cars.

The government is set to increase its subsidy premium for electric vehicles to €6,000 from €3,000 for the next year.

At the same time it has promised to put an extra €2.5bn into electric vehicle infrastructure and battery technology.

The VAT cut will run from July to December and will bring the rate down from 19 per cent to 16 per cent. The overall cost of the VAT measures amount to 20 billion euros.

Other hand outs as part of the government plan include a €300 payment to every payment per child.

‘The size of the package will amount to 130 billion euros for the years 2020/2021, 120 billion of which will be spent by the federal government,’ Merkel said, according to Reuters reports. ‘So we have an economic stimulus package, a package for the future.’

Bavaria state premier Markus Soeder, who had pushed for help to the automobile sector, said the VAT cut will benefit sales of all classes and types of vehicles too.

The increased rebate for electric cars is aimed at giving consumers the incentive to switch to cleaner vehicles, said Soeder, whose state hosts BMW and Audi.