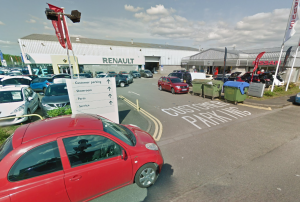 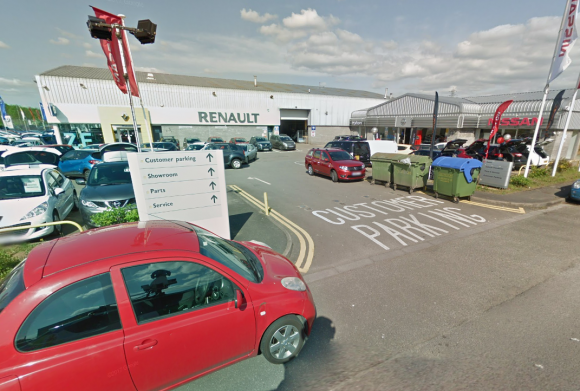 HYLTON Cheltenham is closing its doors less than a month after losing its status as a Nissan franchise.

The dealership – which is in Manor Road, Cheltenham, and also has Dacia and Renault franchises – had notified customers that it would no longer be a Nissan franchisee as of March 2, and now the entire site is set to close, with customers advised to visit the Bristol Street Motors Renault dealership in Gloucester instead.

The Hylton Group has been trading for more than 25 years and will also be closing another of its three showrooms – Hylton Worcester – in the coming weeks.

A local customer expressed their shock at the news to Gloucestershire Live, saying: ‘This is a real bombshell. I bought my Renault Captur from them in 2015 and have always found their customer service excellent.

‘I was also told to go to Renault in Gloucester for servicing and MOT needs, which is a shame as it’s further away. Staff at the Cheltenham showroom told me there was a lot of shock after the announcement that they will be closing.’

Car Dealer has contacted Hylton for comment and will update this story.

On Workshop Magazine: Volkswagen service adviser takes on the London Marathon for Ben