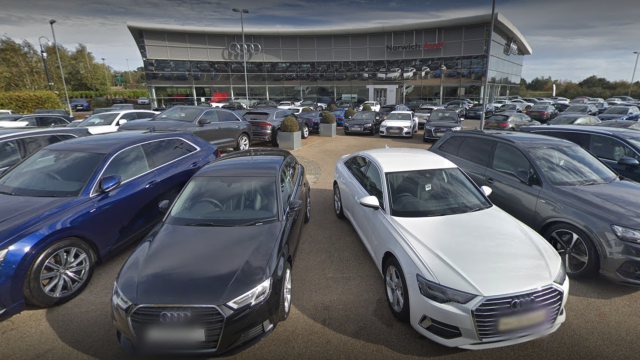 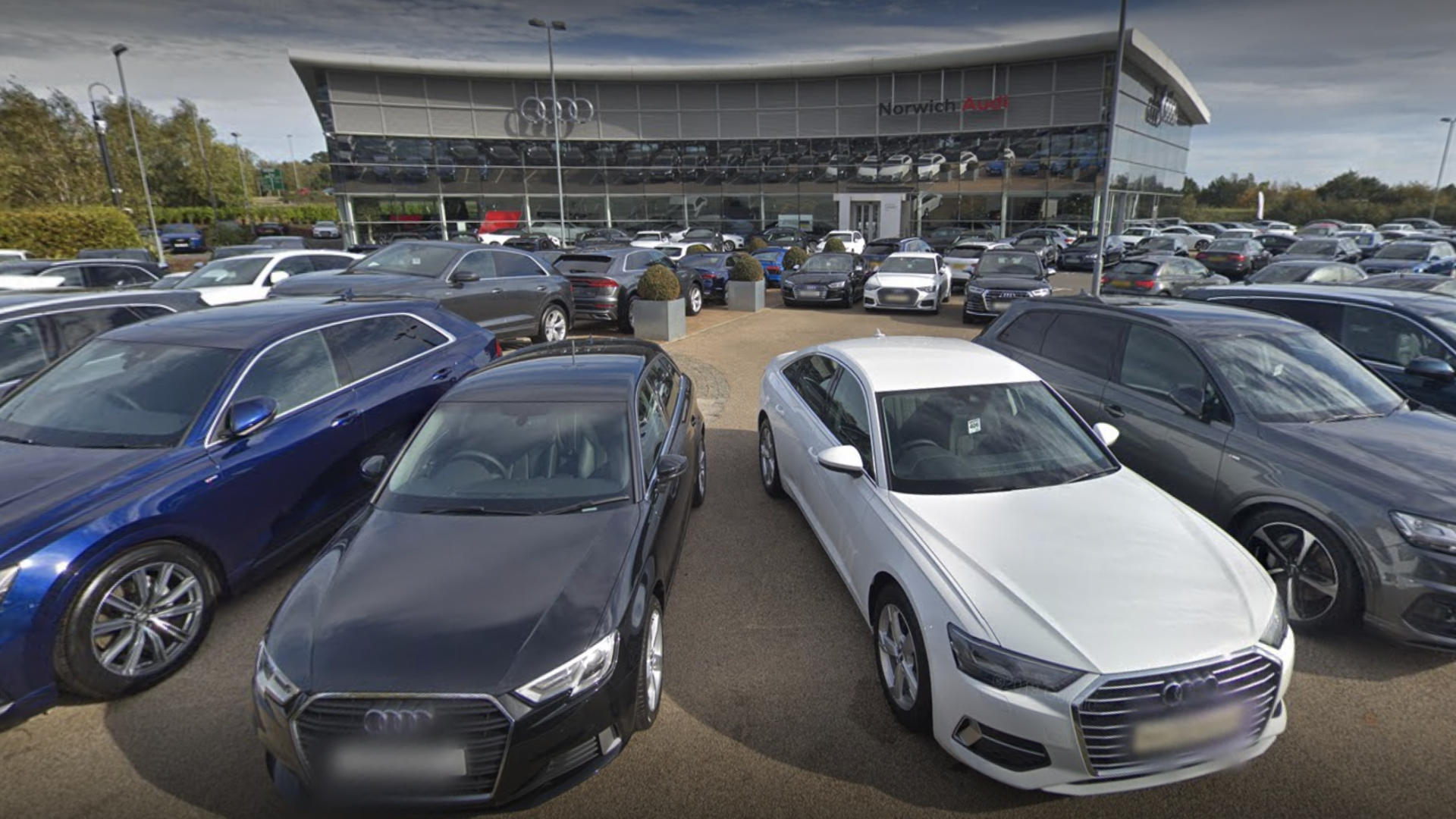 Group 1 Automotive has acquired nine new dealerships in the UK as part of a major expansion programme of its British operations.

The American dealer group has bought several sites in north-east London and East Anglia as it continues to increase its presence in the UK.

It has purchased several VW Group sites, as well as one Citroen dealership, with major locations in Norwich, Peterborough, Lowestoft and Ipswich.

The dealerships are being acquired from the Robinsons Motor Group, which previously sold five Mercedes dealerships to the company in 2018.

It is expected that the new acquisitions will raise around £220m in annual revenue, with most of the money coming from an Audi dealership in Norwich.

Volkswagen brand operations in Norwich, Peterborough and Lowestoft are also expected to be huge money spinners.

The latest buys mean that the firm now owns 75 UK franchises at 55 locations, representing a total of 14 brands.

Earl Hesterberg, Group 1’s president and CEO, said: ‘We are pleased to further expand our strong relationship with the Volkswagen Group in the UK.

‘Our previous experience in these market areas has been very positive and we are confident that these businesses will contribute further growth to our UK operation.’