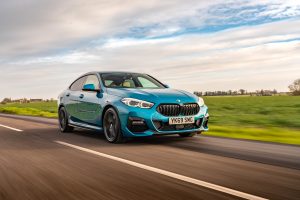 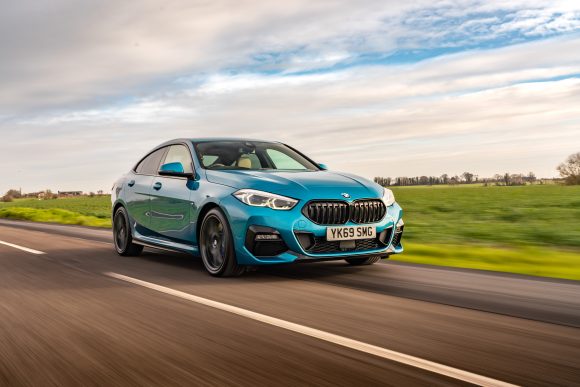 Group 1 Automotive’s UK car dealerships accounted for 13.5 per cent of its overall profits in the first quarter of 2021.

In an update on the first three months of the year the American business which has extensive dealership interests in the UK, reported revenue was up 11.9 per cent to $3bn (£2.1bn).

Group 1 operates Audi, BMW, Ford, Jaguar Land Rover, Mercedes, Kia and VW dealerships in the UK as well as many others across the east and south east.

It operates under the Barons & Chandlers, Beadles, Advantage Cars and Think Ford brands as well as its own.

Earl J. Hesterberg, Group 1’s president and chief executive officer, said: ‘I am especially pleased with these record first quarter results given significant business interruption in both our US and UK markets during the quarter.

‘We lost a week of business in most of our Texas and Oklahoma operations due to the well-publicised February winter storm.

‘Additionally, our UK showrooms were closed for the entire quarter due to government mandated lockdown measures.

‘Clearly these factors reduced our sales and service volume to some degree, which makes our outstanding financial performance even more remarkable.’

Hesterberg added: ‘I’m extremely proud of our UK team for their performance during the five months from November 5 through early April when our showrooms were closed.

‘This resulted in the closure of our physical vehicle sales departments. Nevertheless, our UK operation remained solidly profitable for the first quarter, as well as the entire five-month closure period.’