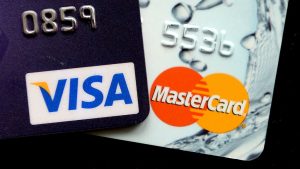 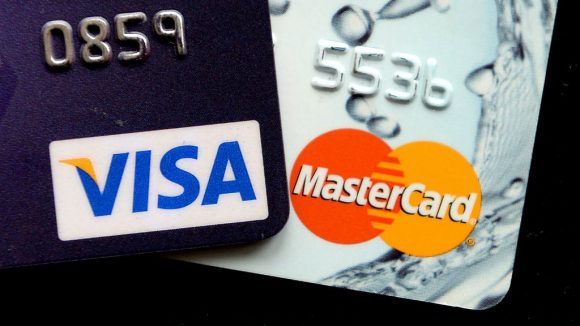 Two companies are partnering to bring claims against both Visa and Mastercard after Sainsbury’s successfully won a long legal battle over the multilateral interchange fees (MIF) it was charged.

Sainsbury’s case against Mastercard saw it awarded around £68m after the supreme court found its MIFs restrictive of competition.

UHY Hacker Young and Purchase Direct are now attempting to start a group claim for car dealers who may also be due money back. However, they state the time to act is now as the solicitors are keen to submit this claim before the end of the year and the window of opportunity closes.

Following the supreme court decision, UHY Hacker Young and Purchase Direct have now partnered with solicitors Freeths LLP to set up a group claim against the card companies.

Thanks to third party funding, their customers will be able to bring claims against Mastercard and Visa on a ‘de-risked’ basis.

This means this group won’t need to pay anything upfront to recover the MIF they have paid and the funder will also be paying for an insurance policy to cover the costs should the claim be unsuccessful.

David Kendrick, partner at UHY Hacker Young, said: ‘With Sainsbury’s succeeding in the supreme court this summer in its claim against Visa and Mastercard on interchange fees charged, we are delighted to have joined forces with Freeths Solicitors and Purchase Direct to assist dealers in claiming monies back they may be due.

‘Time is of the essence for dealers to express their interest in joining the group action as claim period only goes back six years and Freeths are keen to submit this claim by the end of the year.

‘Total annual turnover for dealerships should be more than £25m for the claim level to be sufficient to join the group action.’

In a statement, the group explained that the simplicity of car dealers compared to other retailers, and the legal arguments they know won’t apply to them, will be beneficial with a group claim.

To proceed, it added, a sufficient number of customers need to confirm they wish to join the group ‘who individually and collectively have a claim value that is sufficient to make the claims financially viable’.