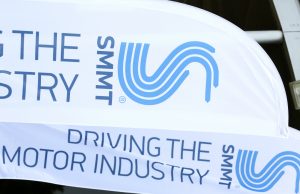 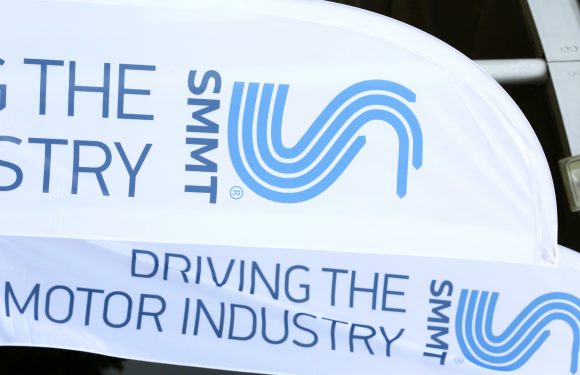 Discussions at a summit between car industry representatives and the government yesterday centred around the detail of letting dealers back to work.

Utilising the large spaces most car showrooms occupy, health and safety measures and social distancing, discussions were around letting car dealers reopen as soon as May 11.

It is thought a click-and-collect model and home deliveries could be by-passed completely and dealers allowed back to work using similar health and safety measures to supermarkets.

The May 11 date hinges on the government beginning to ease restrictions next week and allowing car dealers to be a part of the first wave of a partial lockdown easing.

Yesterday, Car Dealer Magazine reported that a meeting had taken place between car industry figures and government officials and a date for when dealers maybe able to reopen – and how – was debated.

One source, who confirmed the meeting with the SMMT, told us: ‘May 11 was discussed, but nothing has been decided yet.’

Now further information about that meeting has been revealed.

Sources say a guidance document was presented to representatives from the government which showed how car dealers could go back to work using the same measures in place at supermarkets.

The document would help form official guidance on how dealers can reopen – similar to the advice given to essential shops and manufacturing – and would be released on the government website.

Talks centred around how car dealers would use lessons learned from other retail sectors – like supermarkets that have stayed open during the lockdown – to allow them to reopen safely.

Appointments for customers could be mandatory, while screens would be erected around service desks and other staff members, markings on the floor would help with the two-metre rule, and regular hand-washing and sanitisation would be put in place.

This means that click-and-collect style models would not be necessary, nor would home deliveries, the latter of which the government confirmed to Car Dealer it was happy for dealers to do during the lockdown.

A source said: ‘If supermarkets can manage it, and car factories are getting back to work, car dealers should be able to use their large showrooms for social distancing to get back to business properly.’

Car dealers were allowed to open in the first wave of the lockdown lifting in Germany – and this is said to have helped discussions with the UK government.

Rolls Royce will reopen its factory on Monday following similar measures and will be the first car maker back to full production. Other UK car factories are planning to do the same in the coming weeks.

‘The government has stated that five tests need to be met before we can go back to work and the first of those tests are beginning to be met,’ said the source.

The UK’s lockdown measures were extended on April 16 for at least three weeks, and it’s believed the disease has now peaked here, so a phased relaxation of the restrictions is likely.

The government is obliged to review the lockdown again on May 7.

Prime minister Boris Johnson told the Downing Street press conference on Thursday that the government would reveal a series of options for the UK to move out of lockdown next week.

Many car dealers are already investing in PPE solutions – some spending hundreds of thousands of pounds on solutions. Perrys, Peter Vardy and Marshalls have all told Car Dealer Magazine in the pst few weeks that they are stocking up on PPE solutions in readiness for a return to work.

More: Car dealers could reopen as soon as May 11

More: Government happy for dealers to deliver to customers’ homes during lockdown