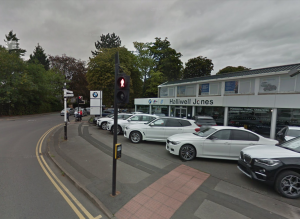 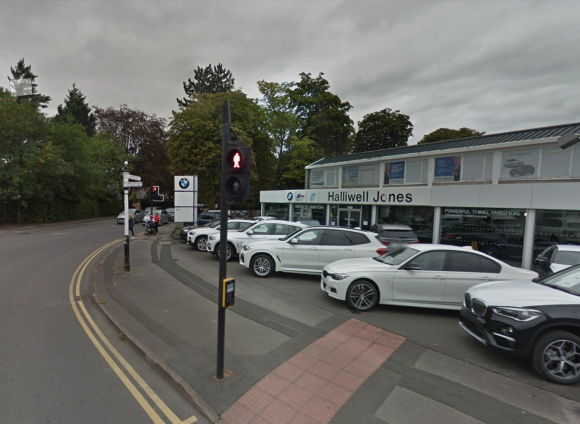 A PROPOSAL for a new BMW and Mini showroom in Cheshire is set for approval at the second attempt to get it past planners and save jobs.

Dealership group Halliwell Jones has applied to Cheshire East Council to build the showroom/workshop plus bodyshop in Handforth on land west of Coppice Way and south of Lower Meadow Way, replacing three sites elsewhere in the region, including one in Dean Row Road in Wilmslow.

The original application was rejected last year, with one of the reasons being the loss of ’employment land’ – a category that doesn’t apply to showrooms.

However, an economic benefits statement by urban planning consultancy DPP Planning earlier this year said Halliwell Jones had been searching for a new site for several years to replace its existing sites in the Wilmslow/Handforth area that were no longer fit for purpose.

It added that keeping Halliwell Jones in the area would secure 127 existing jobs, create around 45 more permanent jobs and see some 226 full-time temporary construction jobs over the 12-month build period.

The Knutsford Guardian reported last week that Halliwell Jones had been told by BMW UK last year that it would lose its franchise unless it won permission to build new premises, and said managing director Phillip Jones had made ‘an impassioned plea’ to the strategic planning board, saying a refusal was ‘potentially catastrophic for my business and indeed many of my employees’.

His plea fell on deaf ears, though, and the group’s franchise should have ended in September 2018. However, after an appeal it was extended to this month and planning officers say the new proposal, which has more trees and a lower roof height, better reflects the site’s characteristics ‘and will now positively contribute to the character of the area’. They add: ‘The retention of an existing employer and the associated jobs is undoubtedly a clear benefit of the proposal.’ They also say the plan should be approved to keep the jobs.

Meanwhile, having originally raised concerns about the application, Handforth Parish Council has told the unitary authority that it no longer has any objections to it.

The application is due to be decided on Wednesday, June 26.