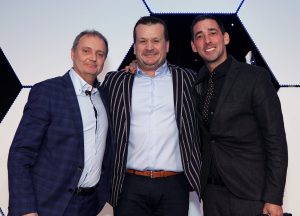 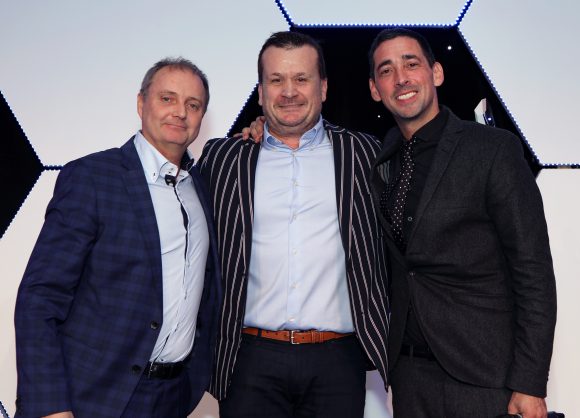 SALES and support staff at south coast-based Hendy Group have been honoured for their contribution to a record year.

He added that he was extremely proud of the whole Hendy team and the contribution everyone makes to the success of the company.

It also invested heavily in its network with eight new facilities, five upgraded showrooms and the recruitment of 279 new employees taking the total to more than 1,000 members of staff.

The key hall of fame award was presented to Richard Reed who joined the company in 1995. Paul Hendy said that Richard had been instrumental in the success of the group and had worked in sales and at group level.

A thrilled Richard said: ‘This is the biggest honour I will ever receive in my life. I have had so much fun working at Hendy and this is just fantastic.’

There were awards for staff from across the group with particular honours for Steve Dilley and Matthew Bennett from Hendy Car Store in Exeter who both sold more than 300 cars last year.

MORE: Union ‘optimistic’ it can work constructively with PSA over Ellesmere Port