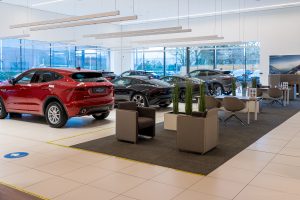 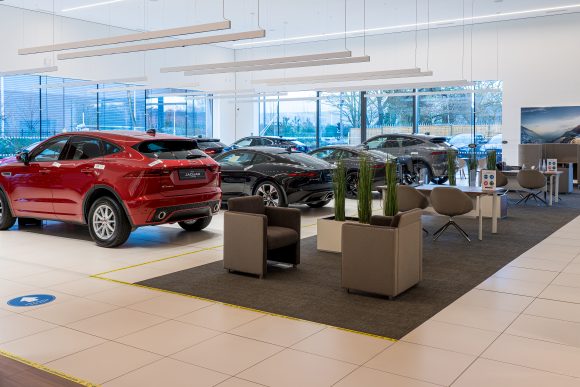 Hendy Group is planning to invest further and open more car dealerships, despite the coronavirus crisis.

The south coast based dealership group has now completed the acquisition of a Jaguar Land Rover dealership in Southampton from Inchcape.

And Hendy has also revealed it will soon open Renault / Dacia and Lotus dealerships in Eastleigh as well as a further Lotus site in Exeter.

Hendy Group said the Southampton JLR purchase cost the group £4.3m to acquire the fixed assets and goodwill, plus further cash for the used stock at market value.

Originally, Inchcape said the sale was for nearly £30m.

The group also became the official dealer for Moke and added a Cupra franchise to their Brighton site.

Chief executive Paul Hendy said: ‘This is an exciting addition to the group, we are thrilled to be growing our representation with Jaguar Land Rover by adding Southampton to our two existing Jaguar Land Rover dealerships.

‘Following a turbulent year in 2020 for all the reasons well documented, the group is in a fantastic position for 2021 to achieve several milestones – becoming a billion pound turnover business and striving for a two per cent return on sales as well as delivering 100 per cent customer and colleague satisfaction.

‘There are exciting times ahead.’

Mark Busby, Hendy Group’s commercial director, told Car Dealer that despite the ongoing crisis and challenges during 2020, the group was ‘very pleased’ to be in a position to expand.

‘It’s great to be able to expand our relationship with a premium partner in the heart of our geographical footprint,’ he added.