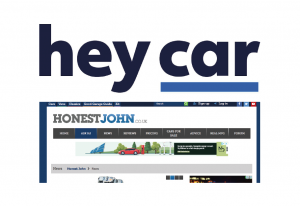 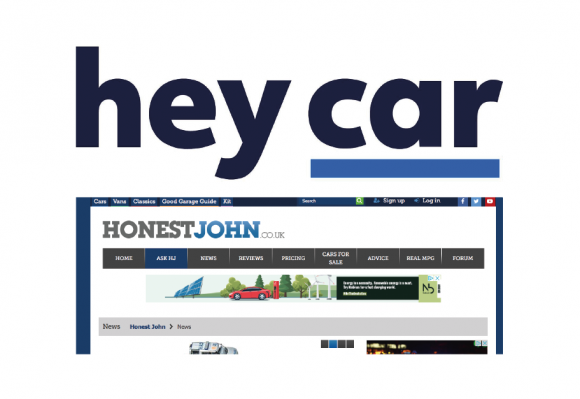 Heycar takes HonestJohn.co.uk out of administration with purchase deal

ONLINE used car marketplace Heycar has struck a deal to buy the website HonestJohn.co.uk which went into administration last month, it was announced this afternoon.

The start-up said it cemented its intention to bring greater trust and transparency to the market and to continue rapid growth.

Peterborough-based HonestJohn.co.uk – which publishes advice and reviews of cars and vans on its website and has a Cars for Sale section as well – has been established for two decades, boasting many millions of site visitors.

However, as reported by Car Dealer, it went into administration in January after suffering ‘significant’ cash problems.

Today’s announced deal – for an unspecified sum – means, however, that it is business as usual for the site.

Heycar was launched seven months ago and now has more than 170,000 cars on its site and 3,500 franchised dealers signed up and selling via the platform.

In the announcement sent to Car Dealer, Heycar chief executive Mat Moakes said: ‘We launched Heycar to drive greater trust and transparency for motorists and the industry. That’s exactly what Honest John has been doing for the past two decades. The acquisition of the site will allow us to achieve that mission faster, by bolstering Heycar’s growth and industry presence.

‘We’re always on the lookout for opportunities to grow and to enhance the experience for car buyers and drive commercial benefit for our dealers, captive and OEM partners, where company values align.’

He added: ‘The independence and strong reputation of HonestJohn.co.uk has been earned through the years and brings great value – just some of the many reasons that this was such an attractive opportunity.

‘We will maintain this independence through the formation of a clear editorial code between the two brands, continuing the impartial tone HonestJohn.co.uk’s millions of website visitors and tens of thousands of newsletter subscribers expect. Users of the Honest John forum will not notice any difference.’

The deal was led by Miles Needham and Simon Carvill-Biggs, partners at specialist business advisory firm FRP in St Albans, following their appointment as joint administrators of HonestJohn.co.uk Limited. It was put up for sale as a going concern, with no jobs lost.