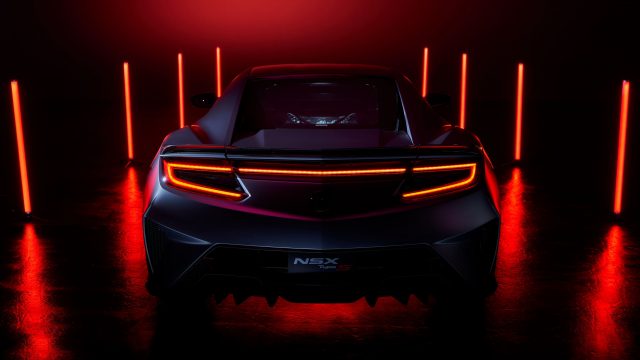 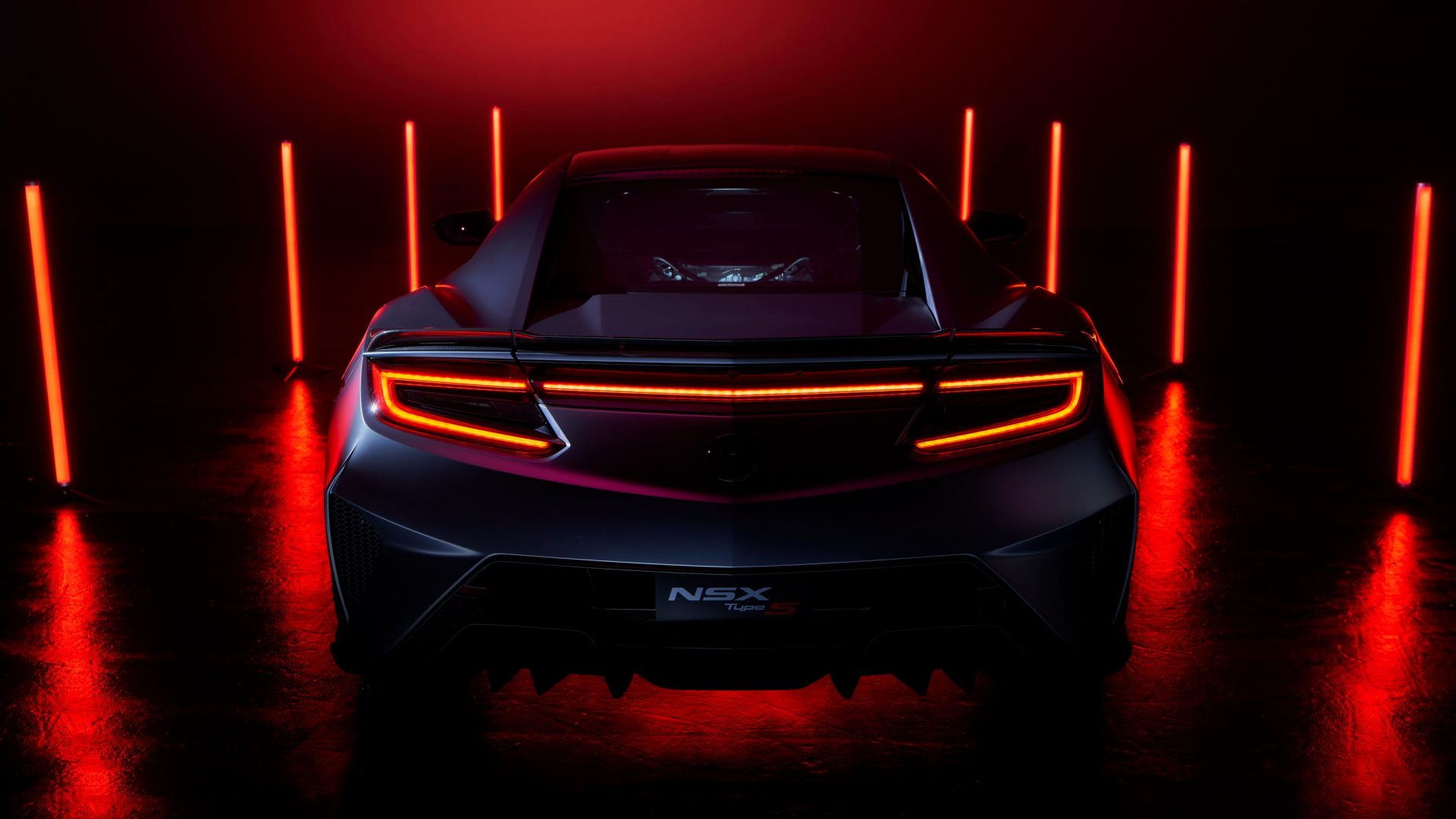 Honda has announced it is to wave goodbye to its much-loved NSX supercar with a new, high-performance Type S model that will be released next year.

Just 350 of the special editions will be built at the firm’s Performance Manufacturing Centre in Ohio.

The company are remaining secretive about what the car will look like, with only teasers released so far.

A full reveal is expected to be made on August 12 at Monterey Car Week.

The much-anticipated Type S is expected to have around 600bhp.

Jon Ikeda, vice president of Acura, Honda’s luxury and performance arm in America, said: ‘Acura is a performance brand, a company of enthusiasts, and we will continue moving forward, actively investigating what the next generation of sports cars should be in an electrified era.’

‘We’ve seen tremendous enthusiasm in the market and we aren’t done yet; there’s more to come as Type S becomes the pinnacle expression of performance across the Acura lineup.”

Honda has a long history of producing special edition performance cars, with the first generation NSX getting 51-run Zanardi Edition, 483-strong NSX-R, and the previous Type S, which saw 209 built between 1997 and 2001.

Full details about the technical specification of the car, as well as pricing and equipment, will be released after the car’s debut on August 12.