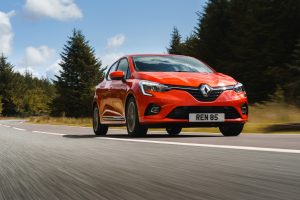 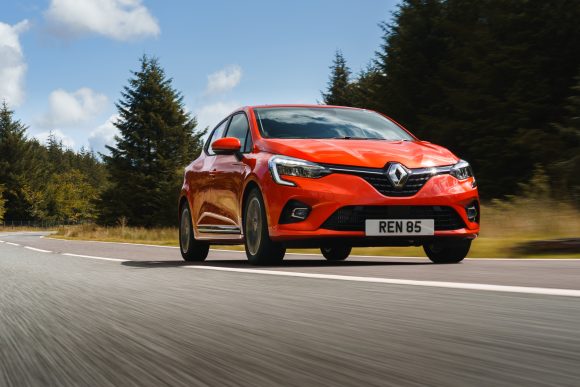 For the second time this year, the new Clio was the clear favourite in Europe, May registrations data from Jato Dynamics shows.

The French supermini scored more than 16,000 registrations and pushed the Volkswagen Golf into second at 13,125 registrations. The Jato data says the Golf was held back by lack of availability and a costly software error.

Peugeot’s 208 was third, the Dacia Sandero was fourth and rounding off the top five was the Renault Captur.

The rest of the top 10 was made up of the VW T-Roc, Opel/Vauxhall Corsa, Dacia Duster, Citroen C3 and in tenth was the VW Tiguan.

The Toyota Corolla was Europe’s best-selling hybrid with 5,185 registrations and the Renault Zoe was the favourite EV with 3,679 registrations.

The Jato data also singled out the Ford Puma, Skoda Kamiq, Mazda CX-30, the Mercedes GLE and the Audi Q3 Sportback as performing particularly well in their respective classes.

Jato said that although this seems like a significant decrease, May’s result mark a positive turning point, up from the decrease registered in April, when the volume fell by 78 per cent.

Felipe Munoz, global analyst at JATO Dynamics, explained: ‘Registrations volumes more than doubled in May, compared to the figures achieved in April.

‘Despite the positive signs of recovery, a proportion of these registrations could correspond to sales that occurred prior to lockdown; therefore, we still do not have enough information to predict whether Europe will experience a ‘V’ or a ‘U’ shaped recovery.’