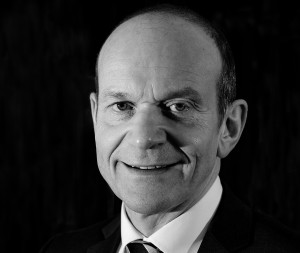 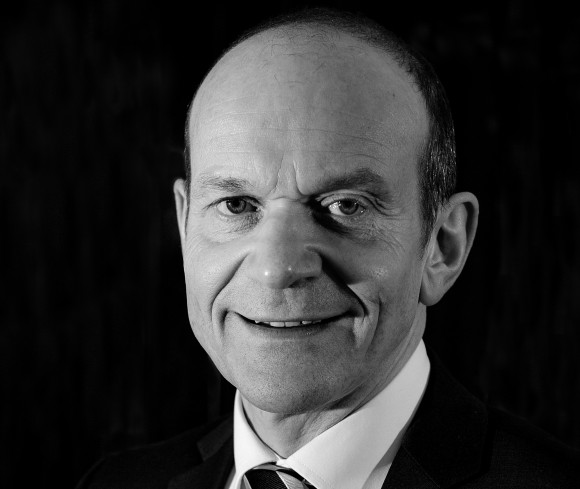 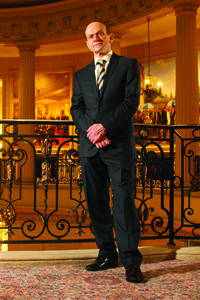 HYUNDAI has set a target of becoming one of the top five manufacturers in the UK.

The president and CEO of Hyundai Motor UK, Tony Whitehorn, spelled out the ambition at a glitzy press briefing at Tate Modern.

It’s a big year for the manufacturer, with a raft of launches. And there is talk in the industry press of ‘something exciting’ being unveiled at the Geneva Motor Show in March.

‘And how will we achieve our ambition? New product. That’s the key.

‘In March we have the i20 coupe coming, a completely different model than the i20 – we haven’t just bolted on a couple more doors. Also in March we are introducing a new i30 family, with an i30 turbo, and in April we will have the new i40.

‘Four new cars in four month, and that’s just the start of it.’

And Whitehorn revealed the Genesis (below) will be launched to the public from April 22. 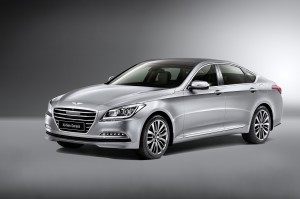 He added: ‘It’s our halo model, showcasing a lot of the technology that will be cascaded into other vehicles. Some of the technology in the Genesis will be in the new generation i40, for example. It will be sold in seven dealers across the UK, it will cost £47,995 and will showcase the capability of Hyundai, and our style credentials. It’s not about volume.’