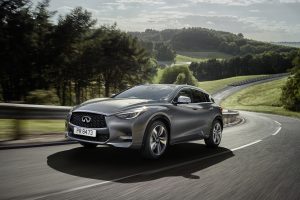 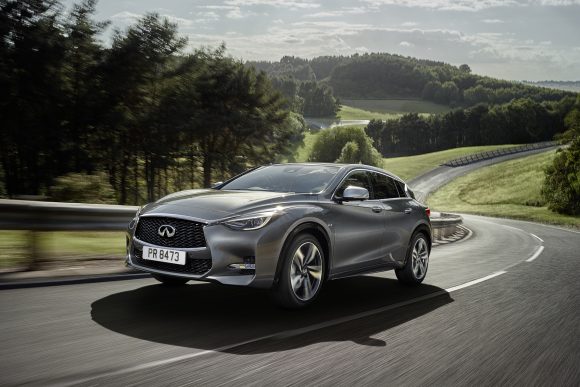 The opening of the new centre – in Belfast – demonstrates the continuous growth of the brand in the UK and across Europe.

The introduction of Infiniti Centre Belfast brings with it a new partner to the brand: Mervyn Stewart Ltd, which is investing in an all-new site in Boucher Crescent. 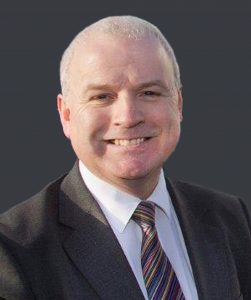 The family-run business, which has been operating in Northern Ireland for more than 50 years, will design the premises to tie in with Infiniti’s customer experience standards known as IREDI – Infiniti’s Retail Environment Design Initiative.

The new site is expected to be completed in early 2017 but will initially operate from one of Infiniti’s unique temporary retail sales environments, specifically designed to accommodate a development phase.

Managing director Stephen Stewart from Mervyn Stewart Limited said: ‘We are very pleased to introduce the premium brand of Infiniti to Northern Ireland.

‘I am sure our customers will enjoy not only the exciting range of products on offer but also the environment and experience we will provide.’

Since the introduction of the British-built Q30 earlier this year and the more recent QX30, Infiniti’s new car registrations in the UK have been dramatically increasing month-on-month. Sales so far in 2016 have increased by nearly 150 per cent.

Barry Beeston, regional director for Infiniti in the UK, said: ‘Infiniti is now well on its way to establishing itself within the UK automotive industry as a challenger brand.

‘Increased sales have placed the company as one of the fastest growing automotive brands in the UK. Expansion of the centre network is an important part of our growth strategy and the opening of Infiniti Centre Belfast allows our brand reach to go further than ever before.’