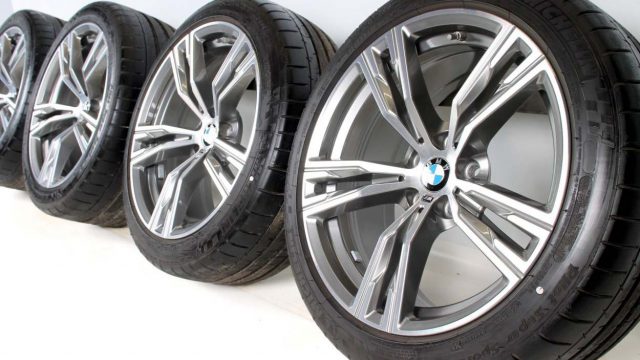 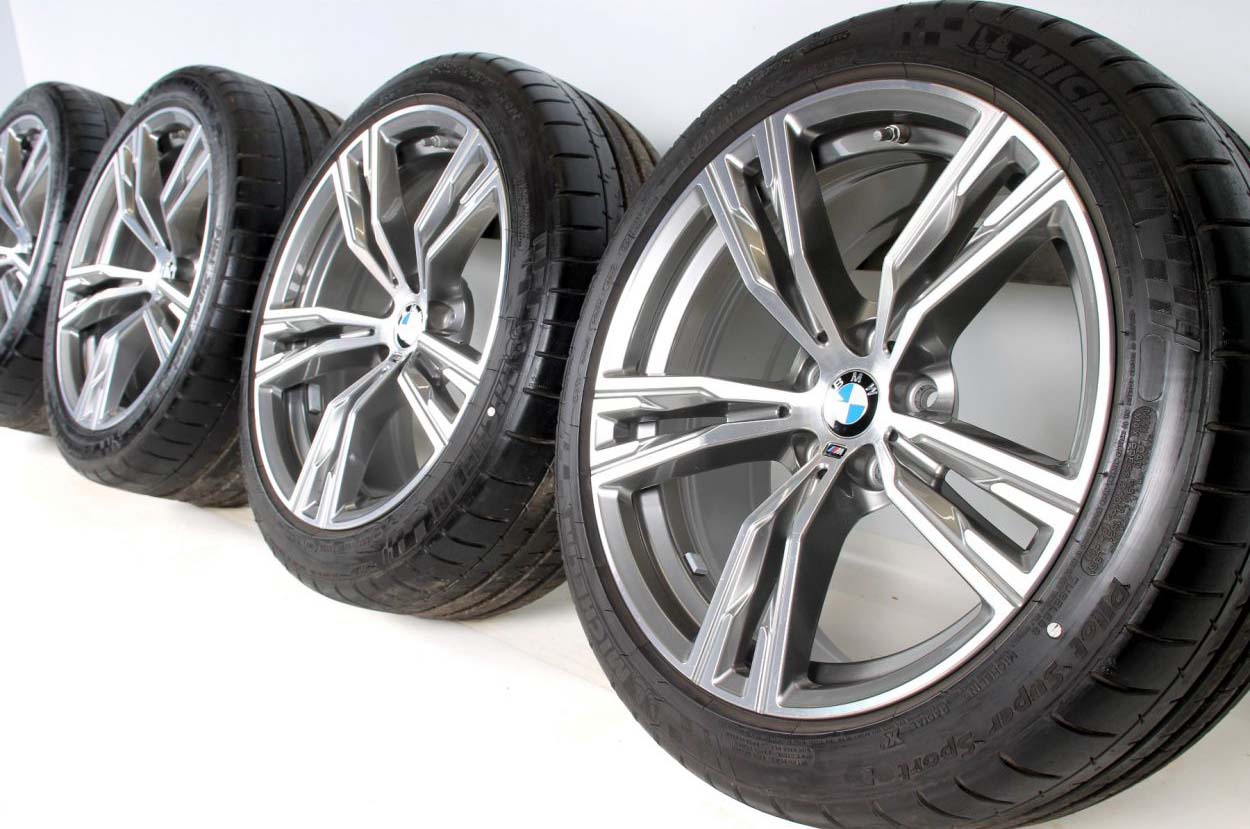 Back in the early 2000s when my site was a lot bigger than it is today, I employed a couple of likely lads called Darren and Dave – perfect names for salesmen in Birmingham’s used car ghetto.

Darren was the more annoying of the two, with a squeaky high-pitched voice, blond highlights and a bit of a god complex, especially when it came to trying to impress the ladies.

Dave was a typical working-class Brummie lad. A lovely chap, but not the sharpest tool in the box – a fact not helped by the fact that he spoke in a tedious monotone and had limited conversational skills.

He could tell you in granular detail about the best fish and chip shops in each suburb of Birmingham, or which pubs kept their Banks’s Bitter at the optimal temperature, but when it came to scintillating conversation he was a bit of a non-starter.

Despite their differences, D&D were pretty competitive, constantly trying to outdo each other on commission and sales, yet it was Darren that always seemed to do best – certainly if his Rolex watch, Loake loafers and Paul Smith suit were anything to go by.

Later on, though, I found out why. Our Dazza, you see, was not the Messiah – he was a very naughty boy.

The truth of his financial success was discovered when, by now running a dealership of his own and having poached Dave from me, Darren asked the site mechanic – Greasy Steve – to swap over the perfectly good wheels and tyres fitted to his own BMW (in which he’d just returned from a foreign holiday) on to a sales BMW and fit the sales car wheels to his own.

His justification was that he preferred the Pirelli tyres on the sales car, and as it was him that owned the dealership he could do what he liked.

Besides which, he told Steve, he’d already lined a buyer up for the sales BMW so it was imperative that this was done quickly. It was a pattern that repeated itself an uncanny number of times over the years. 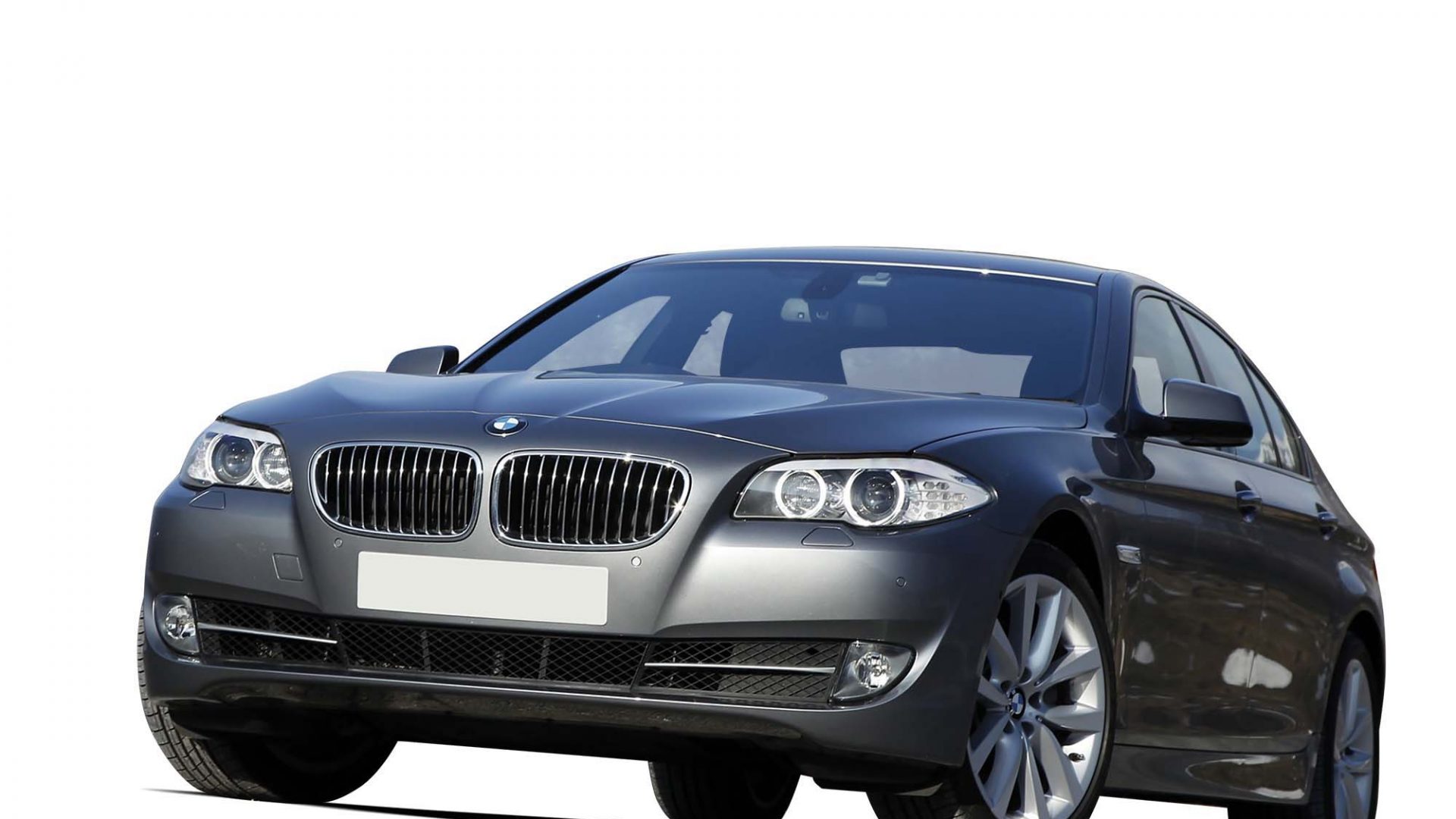 Darren would sell a car identical to the one he was driving himself at the time, but would insist on the wheels and tyres being swapped over between his car and the sales car.

Still, he was the boss and it was assumed by the other lads on site that it was just one of his quirks.

After all, after nearly five decades of working in the West Midlands car trade, I can vouch for the fact it’s not uncommon to come across a ‘character’ or two…

Then came the big moment that blew the whole thing apart.

It was another BMW this time – a 5 Series – and as per the previous times, Darren got Greasy Steve to swap the wheels and tyres over before the sales car was delivered to its new home.

Unbeknown to Darren, though, Dave was unaware that the Beemer had been reserved already, and in order to close off the week in what he thought was a decent way, he sold it to a walk-in customer on the Friday afternoon as a cash sale.

Darren was apoplectic with rage, and nobody really knew why.

By Monday, we all found out, as on arriving at work he was met by four police cars, sirens blazing and blue lights flashing, and carted off to the nick.

That was eight years ago, and we haven’t seen him since, as he’s been dining at some of Her Majesty’s finest stainless steel tables ever since.

It turns out that the lady who bought the silver 5 Series the previous Friday had driven it up to her mum’s in Cheshire over the weekend and had discovered the wheels felt very unbalanced on the motorway.

But rather than bring it back to the forecourt for investigation, on the Monday morning she’d taken it to a fast-fit tyre place for balancing and alignment, which the tyre place found puzzlingly impossible to carry out.

It all became apparent when the tyre fitter decided to take one of the tyres off the rim to see if the wheel itself was out of true – only for three blocks of chalky white powder to fall out of the tyre carcass. 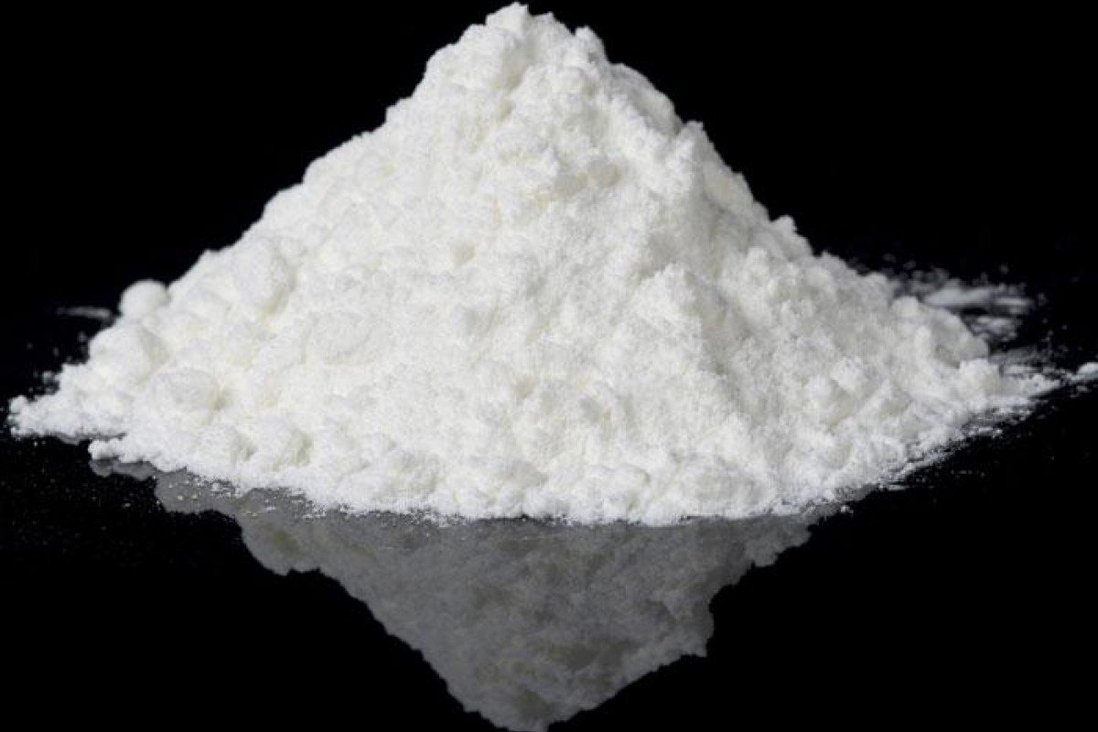 Further investigation discovered that the other three tyres were the same and that, as a result, the BMW’s wheels had a street value of around £800,000.

You can certainly buy a few Rolexes and Paul Smith suits for that.

It came out in court that Darren had a deal going with the local Mr Big, and that the matching personal car and sales cars weren’t a coincidence.

Darren would drive down to Gibraltar in one of them, the tyres would be packed full of Colombian marching powder, and he’d hot-foot it back across Europe and through customs in a car that, unless you took the tyres off the rims, was squeaky clean.

I’d imagine the blast back across Europe wasn’t entirely comfortable, though, given the imbalanced wheels.

Meanwhile, back at the top of the empire, Mr Big (I do know his name, but I dare not publish it for fear of finding a horse’s head on my pillow) would send one of his hangers-on over to Darren’s disguised as a genuine punter, to buy whatever the identical sales car was to the one that Daz had just vibrated his way across Europe in.

It was a clever scam, and a way of adding more and more layers of complexity to a drugs operation that had been running smoothly for years.

The irony here, of course, is that for a similar number of years, Dave had lived in the shadow of Darren – the golden boy salesman who seemingly took all the commission when, in reality, we should have just called him Snow White.

Dave’s income came from honest graft (well, from selling cars, anyway) so I can’t help but feel quite pleased for the lad that following Darren’s incarceration (15 years in total), he took over the reins of the dealership and has made rather a success of it, managing not to bore all of the customers away after all.

This column appears in issue 165 of Car Dealer, which is packed with news, views, reviews, interviews and much more. You can read and download the magazine free via this link.