The iconic Jaguar E-Type, first launched in the 1960s, will be celebrating its 60th birthday this month in style.

An example with the chassis number 60, built in 1961, will go be going to auction in March.

It was first registered on January 1, 1962 and has the chassis number 860060. It was one of the first 175 coupes to be built before a new recessed floor design was introduced for the footwells – these were known as ‘flat floor’ E-Types. It’s also one of just 1,559 right-hand-drive models with the 3.8-litre engine. 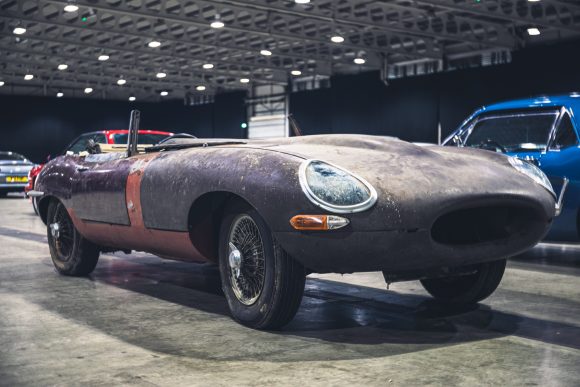 It goes up for sale alongside two other Series 1 examples at the Race Retro Live Online auction.

The second E-Type is a 1964 model with the 4.2-litre engine. Just three months from new it was involved in a heavy crash at the Snetterton race circuit. Some repairs were carried out but it was never driven again, so it only has 2,805 miles on the clock. 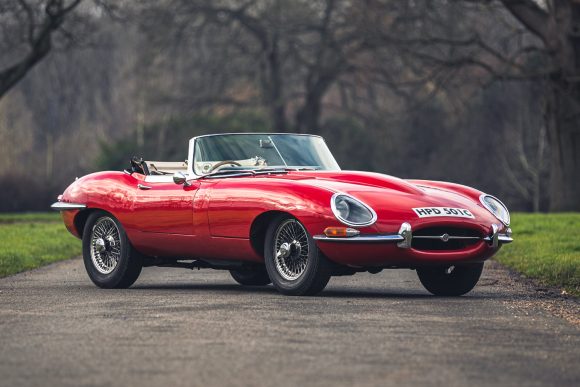 Last up is a 1965 convertible with the 4.2-litre engine, which used to be owned by actor Nigel Havers. It’s a rare combination of bodystyle and powertrain, and is believed to have its original colours, engine and gearbox. Its guide price is £60,000 to £70,000.

Gary Dunne of Silverstone Auctions, which is hosting the sale, said: “We have a trio of very special Series 1 Jaguar E-Types in our forthcoming auction, each one offering a special opportunity into the ownership of this British Classic. To have the 60th E-Type on the 60th birthday of the marque is truly wonderful”.

All three cars will go under the hammer at the Silverstone Auctions Race Retro Live Online Auction on Saturday March 27.